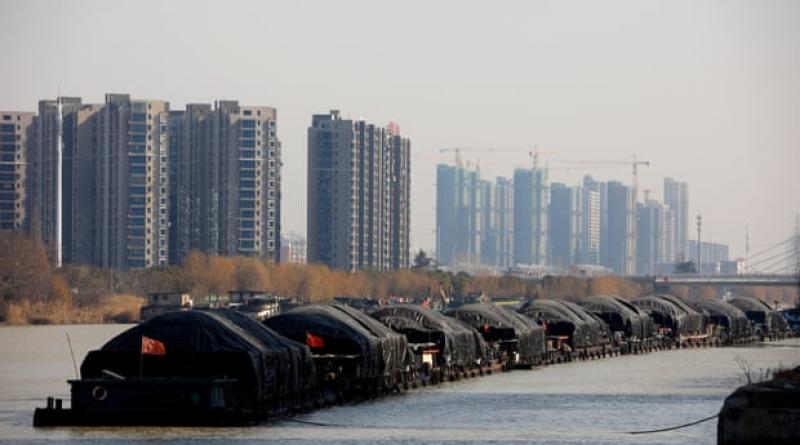 Energy watchdog’s Fatih Birol says shift away from coal in key regions needs to be made a global priority.

Dependency on coal in key parts of the world is preventing a global green recovery from taking off, and the shift away from coal needs to be made a global priority, the head of the world’s energy watchdog has said

Coal still forms a key part of China’s energy system, and plans are in train for further coal-fired power plants in the country. India is also heavily dependent on coal, and despite increasing its renewable energy generation has shown little sign of reducing its use of the fossil fuel.

China’s greenhouse gas emissions last year climbed higher than their 2019 levels, preliminary data shows, in a blow to hopes that the recovery from the coronavirus pandemic would set the world on a greener path.

Fatih Birol, the executive director of the International Energy Agency (IEA) and one of the world’s foremost energy economists, said: “Our data indicates a strong rebound in China’s emissions in the second half of 2020. From April onward, monthly emissions in China surpassed the levels of 2019. If this strong trend is confirmed through December, Chinese emissions for the whole of 2020 may well catch up with the 2019 level, despite the sharp decline in the first quarter of 2020.”

IEA: Global electricity generation from coal will drop by largest amount on record in 2020.