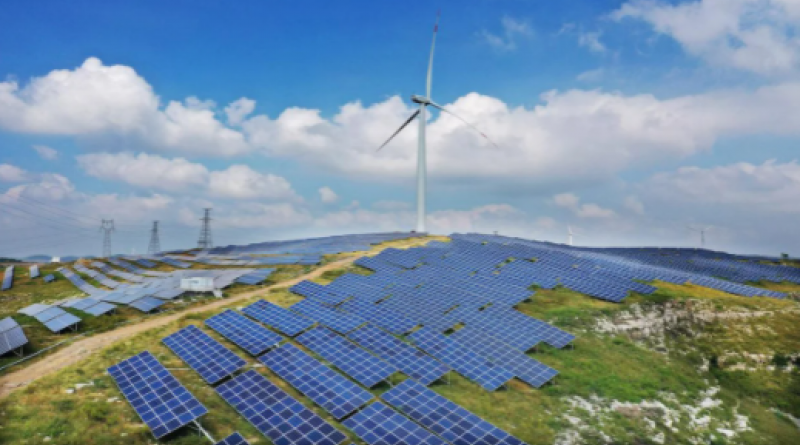 A group of governments and the private sector on Friday collectively promised more than $400 billion (just over €340 billion) at a high-level summit that called for more urgent action to curb catastrophic climate change.

The commitments, made on the sidelines of the UN General Assembly in New York, also envisage reliable access to electricity for hundreds of millions of people.

What Are They Promising?

The pledges include projects to expand access to electricity in developing countries and improve energy efficiency.

More than 35 countries — from small developing island states to major emerging and developed economies — have made significant new energy commitments in the form of energy pacts, the UN said.

Among the promises is a German commitment to increase its own proportion of renewable energy in total electricity consumption to 65% by 2030.

Berlin has pledged to support partner countries in expanding innovative technologies such as green hydrogen and "power to x," an innovation to use surplus electric power.

The government has also committed to providing €7 billion toward speeding up the market rollout of hydrogen technology in Germany.

The UN says some 760 million people around the world currently lack access to electricity.

Speaking at the summit, UN Secretary-General Antonio Guterres said the world should aim to cut that number in half by 2025.

"Access to clean, renewable energy is, quite simply, the difference between life and death," Guterres said.

Among the ways of achieving this goal are alternatives to national power grids. These include "swarm grids" — a system of power cubes that appear like large car batteries and which are charged by solar array.

The UN chief outlined four priorities for a future of sustainable energy:

"We cannot wait another 40 years," Guterres said. "The age of renewable, affordable energy access for all must start today." 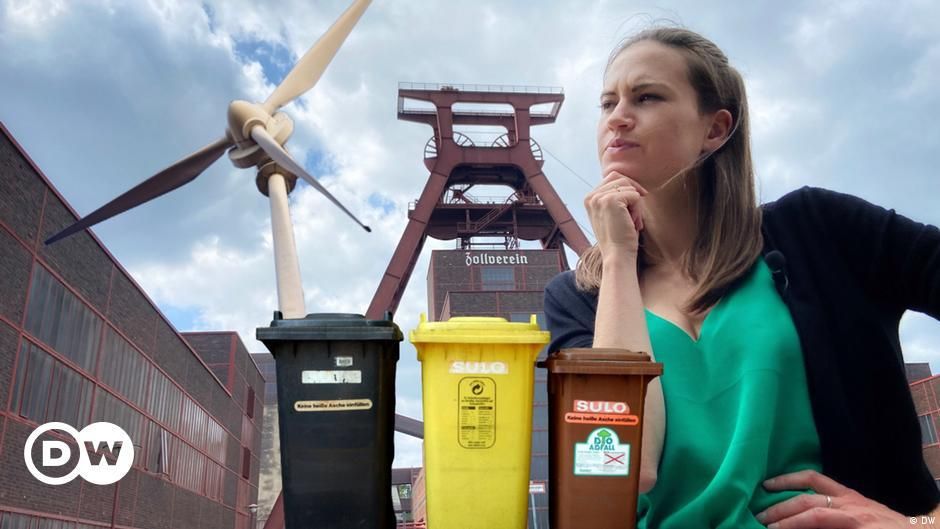 There were also promises this week by the leaders of the world's two largest economies, who announced separate measures at the UN General Assembly.

China pledged to end overseas coal financing, while the U.S. said it would double climate funding for developing countries.

The pledges came as young climate activists from Greta Thunberg's Fridays for Future movement resumed global mass street protests for the first time since the COVID-19 pandemic began. Thunberg herself was in Berlin on Friday, two days ahead of Germany's federal election.

They demanded drastic action from global leaders ahead of UN climate talks in November.

Leaders and representatives of the UN's 193 member states are taking part in the UN General Assembly until Monday, either in person or online.

The energy summit is among several taking place at the same time, including a high-level online summit on distributing coronavirus vaccines more fairly. 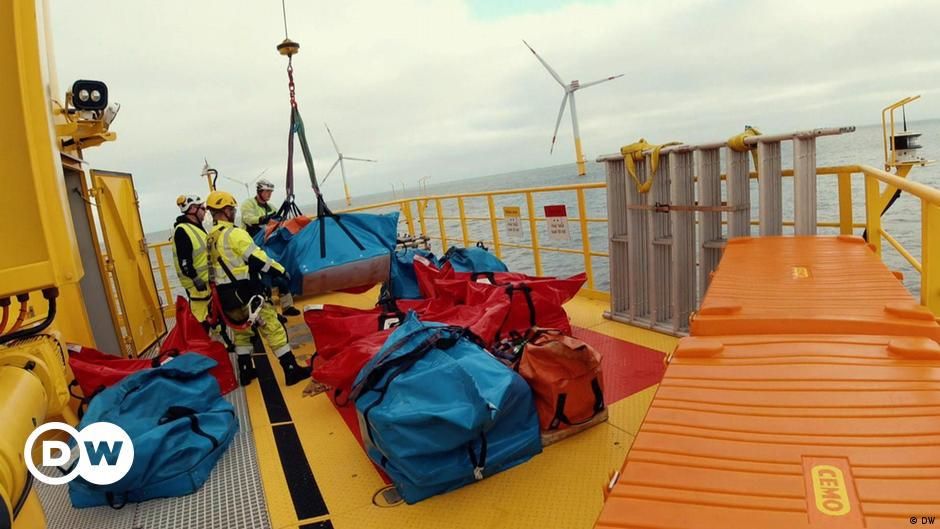 New commitments at UN energy summit a major stride towards affordable and clean energy, but much work ahead to halve energy access gap by 2025