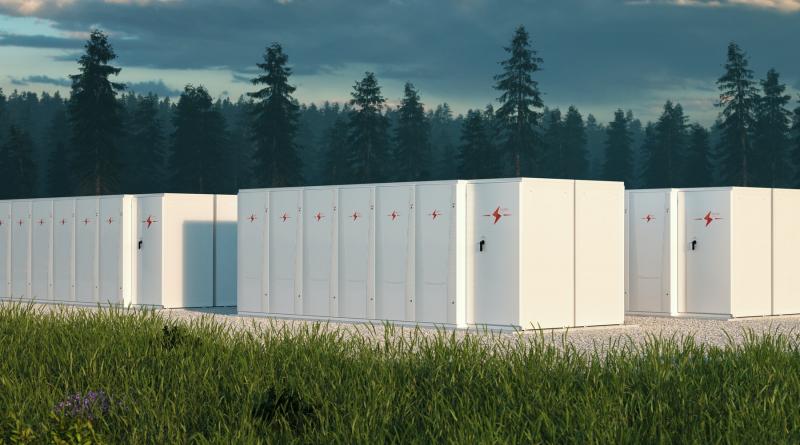 The U.S. energy storage industry smashed its quarterly installation record with an influx of major projects in the third quarter. The industry had just broken records in the second quarter, but it beat that period’s performance by 240 percent, installing 476 megawatts, according to the Energy Storage Monitor out Wednesday from Wood Mackenzie and the Energy Storage Association.

The growth came in spite of the coronavirus fallout, which slammed the broader economy and conventional energy companies in particular. But this did not stop a growing number of states from deciding that the ability to store electricity and release it on demand will be central to maintaining their grid networks amid the rise of renewable power plants.

More significantly, this quarterly record does not look like an outlier. Annual deployments are expected to more than double in 2020 overall and nearly triple in 2021, according to Wood Mackenzie’s analysis. The U.S. market is expected to reach 7.5 gigawatts in 2025, which amounts to sixfold growth from 2020.

2020 is on track to be the first year the U.S. storage market surpasses 1 gigawatt of installations and $1 billion of market value. In another sign of rapid growth, the U.S. in Q3 alone installed more storage capacity than any country besides the U.S. or China did in all of 2019, Finn-Foley said.

The pipeline of storage projects seeking interconnection skyrocketed by 64 percent last quarter, he noted, surpassing 130 gigawatts. Not all of those potential projects will get built, but the pipeline surged across the country, indicating an unprecedented geographic spread in storage development interest.

Does New Zealand’s plan for a nation-sized battery hold water?