Will the Mediterranean become too hot for tourists? 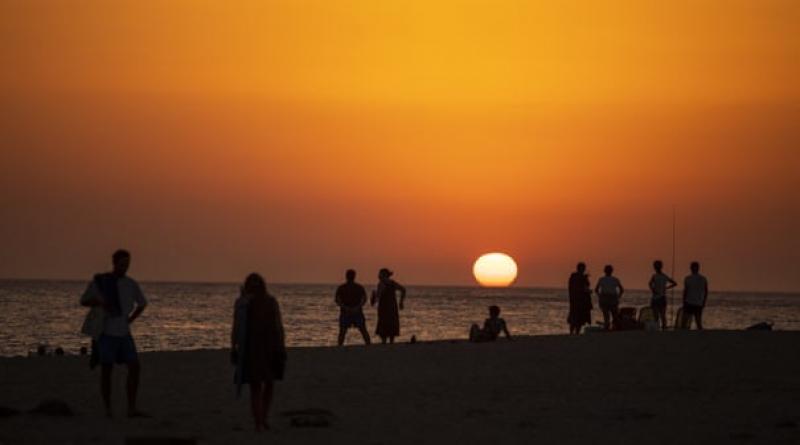 Increased heat in Mediterranean countries is making the traditional summer beach holiday season in late July and August untenable for many northern Europeans. Tropical nights, where the temperature does not drop below 20C, are increasing and a recognised danger to health. The changing climate does have a plus side: beach and inland resorts that used to be too cold for comfort in spring and autumn are now a pleasant temperature.

Researchers in Spain concerned about the developing damage to their vital tourist industry are proposing that the peak season for holidays should be moved from August to June and September to accommodate the new reality of the climate. Later this century it will need to be shifted again.

For many older people these changes are already a reality. British, Scandinavian and German pensioners are finding off-season spring and autumn temperatures in Greece, Spain and Italy far more comfortable.

But for families tied to school terms, a large proportion of the current peak holiday crowd, it is a different matter. School holidays have been aligned with when the weather was supposed to be at its best wherever you lived in Europe, but this no longer applies. Unless schools change their traditional holidays the heat could mean Mediterranean countries are starved of summer visitors.

The world’s ocean is bearing the brunt of a changing climate. Explore its past and future in our new series.