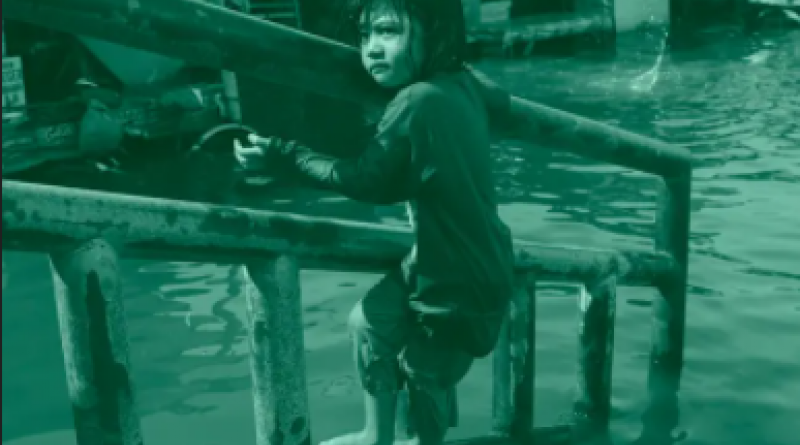 Low-income nations are more exposed to environmental hazards and pollution and have a harder time recovering from the impacts of climate change, according to the Intergovernmental Panel on Climate Change (IPCC) Fourth National Climate Assessment Report.

For example, it takes longer for low-income communities to be rebuilt after natural disasters, and many people in poorer nations don’t enjoy the same social safety nets as those in wealthier nations if their livelihood is crippled by a climate disaster.

There are also geographical considerations. Many developing nations are coastal, and therefore more vulnerable to storms and floods.

According to the United Nations Development Programme, developing countries suffer 99% of the casualties attributable to climate change.

US, UK and EU will help fund South Africa's coal phaseout, offering a model for the developing world

Developing economies need a fairer way to help them decarbonise.