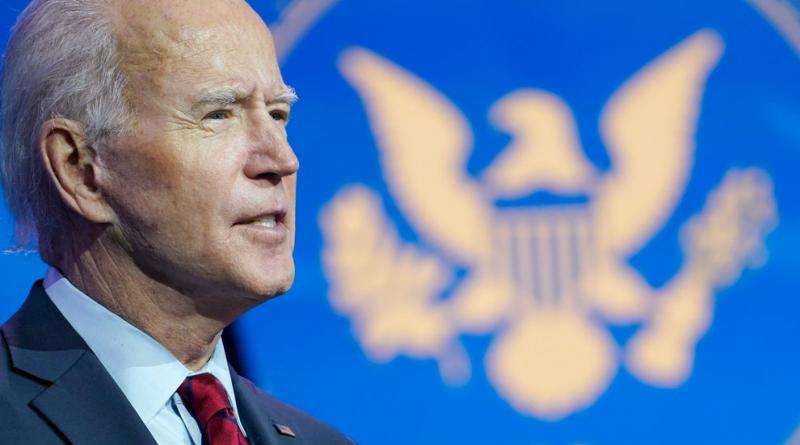 President-elect Joe Biden has vowed that among the first things he will do on entering the White House is rejoin the Paris Climate Accord, the international pact to cut global emissions and get a grip on the climate crisis.

President Trump withdrew the US from the non-binding agreement in 2017, calling it a “disaster” for America.

“I will join the Paris Accord because with us out of it, look what’s happening. It’s all falling apart,” he said during his first presidential debate with Donald Trump, pointing to the rampant destruction of Brazil’s rainforests, happening in the vacuum of US diplomatic leadership.

Below is a breakdown of the background, significance and future prospects of the Paris Accord - and what it will mean for the US to re-enter.

The Associated Press contributed to this report

Beyond Investing: Biden’s bold plans for the future.