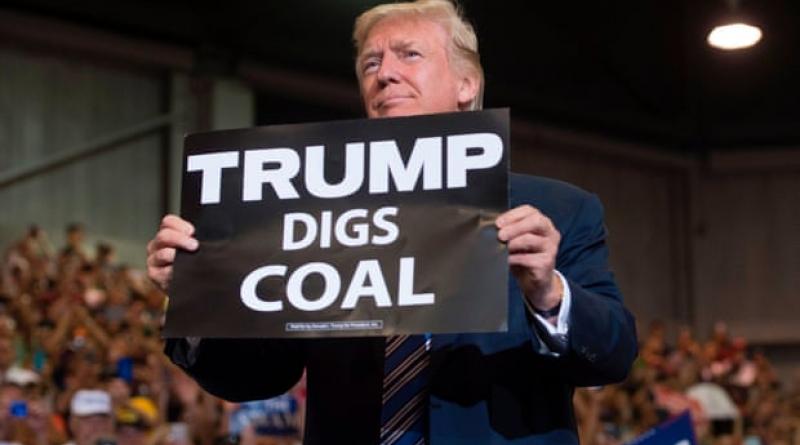 Guardian US reporter Emily Holden looks at the Trump administration’s impact on the environment, and the consequences if he wins another term.

The United States is one of the most polluting nations in the world – its factories, power plants, homes, cars and farms pump billions of tonnes of carbon dioxide into the atmosphere each year. By the end of this century, the earth’s temperature will rise by several degrees, many scientists say, if highly polluting countries such as the US don’t control their output now.

The Guardian’s US environment reporter, Emily Holden, tells Anushka Asthanaabout Donald Trump’s environmental policies over the past four years, which have included reversing many of the pledges made by Barack Obama – most notably dropping out of the Paris climate agreement. She also looks at the proposals from the presumptive Democratic presidential nominee Joe Biden, which include putting Americans back to work installing millions of solar panels and tens of thousands of wind turbines, making the steel for those projects, manufacturing electric vehicles for the world and shipping them from US ports. What the American people decide in November, Emily believes, is critical for the future of the planet.

President Donald Trump’s Climate Change Record Has Been a Boon for Oil Companies, and a Threat to the Planet.