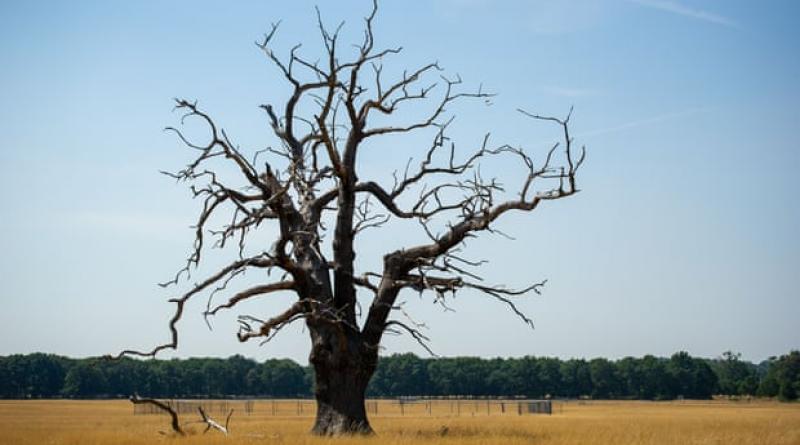 At least 300 more people in UK died than average in second week of August.

While attention was focused on Covid-19, a spike in death rates in the UK during the second week of August slipped past almost unnoticed. At least 300 more died than average. This excess exactly coincided with a heatwave, when temperatures in the south of England exceeded 33C (91F) for almost a week but more importantly resulted in “tropical” nights in urban areas, defined as exceeding 20C (68F).

Scientists have long warned that summer heat is a serious danger to older people, plus the obese and those with heart and lung diseases – often the same underlying health conditions that can turn Covid into a dangerous illness.

The death toll from heatwaves has been rising this century across the world, not just in the UK. Excess day and particularly night-time temperatures make it impossible for the body to cool down as it needs to, sometimes placing intolerable burdens on vital organs. Heat has become the silent killer.

In the last century in Britain many poor pensioners died from cold each winter because they could not afford to heat their poorly insulated homes, with the government introducing an annual £200 heating allowance to stave off hypothermia. So far, apart from heatwave warnings, there is little action to provide cool places where the vulnerable might seek refuge.

UK weather: a month's rain could fall in two hours as heatwave breaks.