Weatherwatch: deadly tornadoes hit US while Cuba has hottest day. 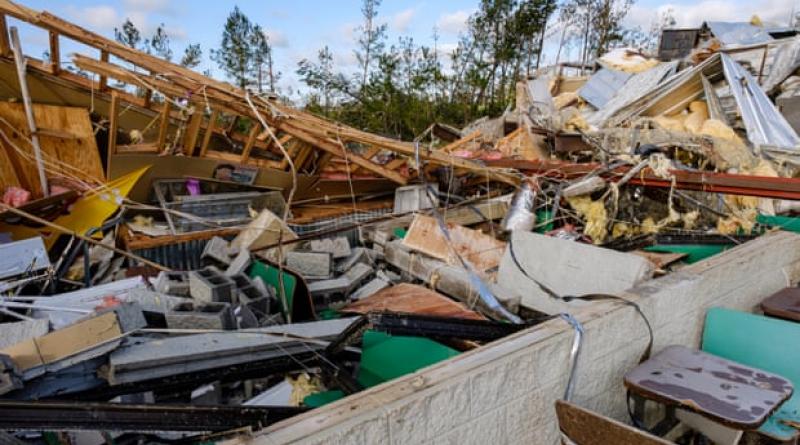 In the space of a week in April, Mississippi, US, was hit by four separate tornadoes. Three of these occurred on Easter Sunday and brought damaging winds reaching 190mph. These left one person dead and another injured, as well as damaging many homes and mobile homes. A week later, on 19 April, another tornado brought winds of up to 170mph to southern Mississippi, creating a total of 227 miles of damage through the state in the course of a week.

Another record was broken this month when Cuba recorded its highest temperature since records began. On 12 April temperatures reached 39.3C in the town of Veguitas. This was mainly due to a strong high pressure system and light winds allowing for heat to become trapped at the surface. The previous record had been 39.1 degrees, recorded last year on 30 June.