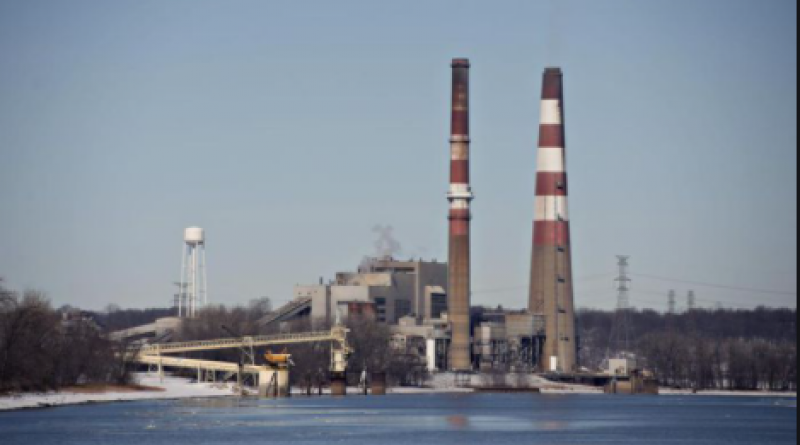 Vistra Corp. and its subsidiary Electric Energy Inc. announced a decision April 6 to move up retirement of the 1,002-MW Joppa power plant in Illinois to occur by Sept. 1, 2022, three years earlier than the previous plan.

The revised retirement date is part of an agreement Vistra made to settle a 2018 complaint brought by the Sierra Club before the Illinois Pollution Control Board regarding allegations of “environmental exceedances” that occurred before Vistra owned the plant, according to a news release.

Vistra also renewed its support for passage of the “Illinois Coal to Solar and Energy Storage Act,” citing “mounting financial and legal pressures that now come from operating coal plants.” Through the act, Vistra plans to invest more than $500 million to develop approximately 300 MW of solar and 175 MW of battery storage. Vistra added that the nine-site construction program “would help Illinois more than triple its in-state utility-scale solar generation capacity and more than double its battery energy storage capacity” by 2025.

If the act passes, Vistra said that it will build a 45-MW of battery storage facility at the Joppa plant.

In September 2020, Vistra announced plans to retire more than 6,800 MW of coal-fired capacity in Illinois and Ohio by 2027 and add more than 900 MW of new solar and energy storage capacity in Texas, as part of a goal to slash CO2 emissions 60% by 2030 and achieve net-zero carbon emissions by 2050.