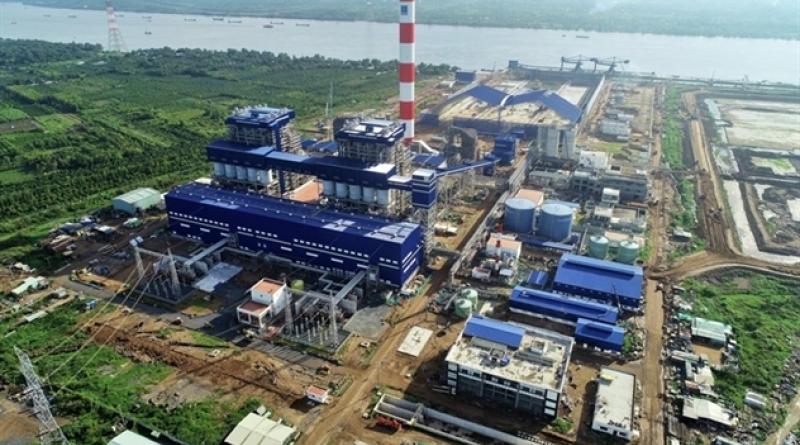 On July 7, the $2 billion Song Hau 1 thermal power plant was officially opened by the Vietnam Oil and Gas Group in the presence of Prime Minister Pham Minh Chinh.

One of Vietnam's largest hydroelectric power plants has been completed in the Mekong Delta province of Hau Giang. The plant is expected to contribute around 7.3 billion kWh annually to the national grid, thus it would help meet the power demand of the region.

Vietnamese Prime Minister Pham Minh Chinh has attended the opening ceremony of the Long Phu 1 thermal power plant and Block B gas exploitation project in Ho Chi Minh City. In his remarks, he stated that the plant will contribute to ensuring energy security and promoting growth and transformation of the national economic structure.

Vietnam's power output totals over 76,000MW, making it one of the leading power producers in Southeast Asia, according to Pham.

The Ministry of Industry and Trade estimated that Vietnam’s total capacity of power generation sources is expected to reach 146,000 MW by 2030.