Utilities threatened by transition push back against rooftop solar. 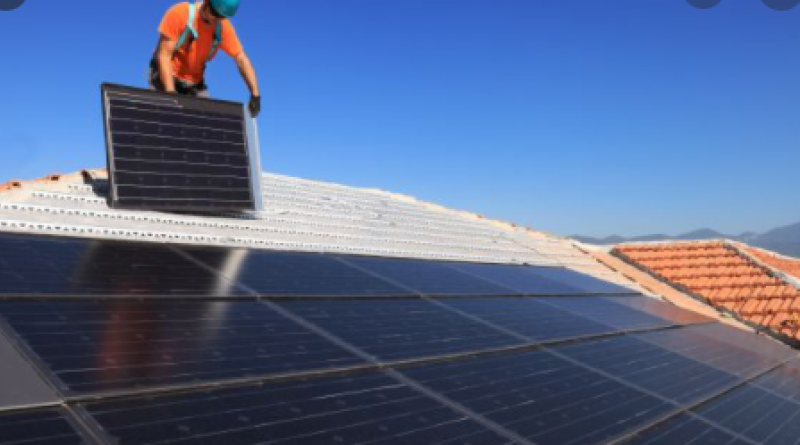 Kevin Good is the president of a small solar power company in Kansas – a state that tends to be so sunny you’d think he’d have it made.

“I got into solar at maybe the worst point to do so in the last 50 years,” said Good, who runs Good Energy Solutions in Lawrence, a town of about 100,000.

Kansas has about as much solar potential as Florida but lags far behind the state, powering only about 12,000 homes – or less than 2% of what is covered in Florida, according to the Solar Energy Industries Association.

That could be related to an ongoing debate in the states that is pitting utilities companies against solar energy.

The Kansas utility Evergy has vastly expanded wind power in the state, but it is advocating for policies that would make customers less likely to install rooftop solar panels. That’s because if customers generate their own power, they won’t need to buy as much from Evergy.

The fight has played out in state after state, from Arizona to California to Massachusetts – as power companies are threatened by the transition.