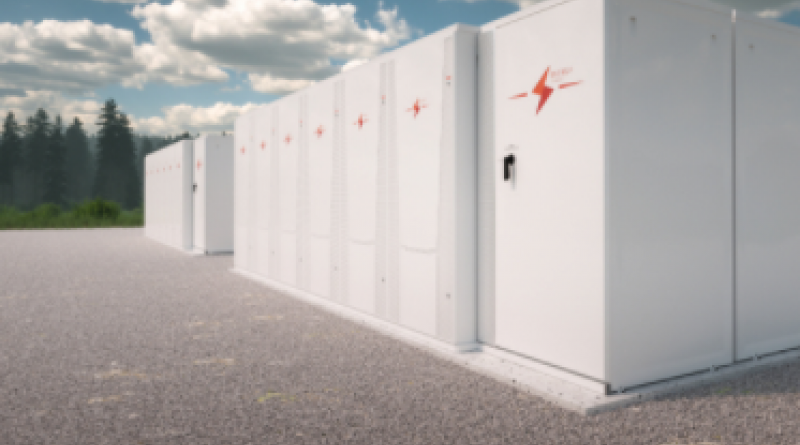 The energy storage industry is shattering records for battery deployments, underscoring its growing role in decarbonizing the economy.

In the last three months of 2020, nearly 2.2 gigawatt-hours (GWh) of energy storage systems were put into operation, according to the energy data firm Wood Mackenzie. That’s an increase of 182% from the previous record-setting quarter.

The blockbuster fourth quarter capped a year that saw a total of 3.5 GWh installed — more than the 3.1 GWh that went into operation in the previous six years combined. That torrid growth could make the industry’s 2030 deployment goal appear newly modest.

The Wood Mackenzie report, produced in conjunction with the U.S. Energy Storage Association trade group, found that most of the growth last year was due to large-scale installations from utility companies.

The Energy Storage Association aims to deploy 100 GW by 2030. But at the CERAWeek by IHS Markit conference this week, one researcher suggested the industry is on course to surpass that by more than an order of magnitude.

“If you look at what’s going on in storage, in about 10 years, 2030, the battery industry will grow about 10 times bigger,” Yi Cui, the director of Stanford University’s Precourt Institute for Energy, predicted at the high-profile energy industry event earlier this week. “That’s reaching somewhere about 2 terawatt-hours of the battery capacities,” he added. “It’s gigantic.”