UNDP announces US$2.2 million in grants to local innovators to accelerate local climate action across 19 countries 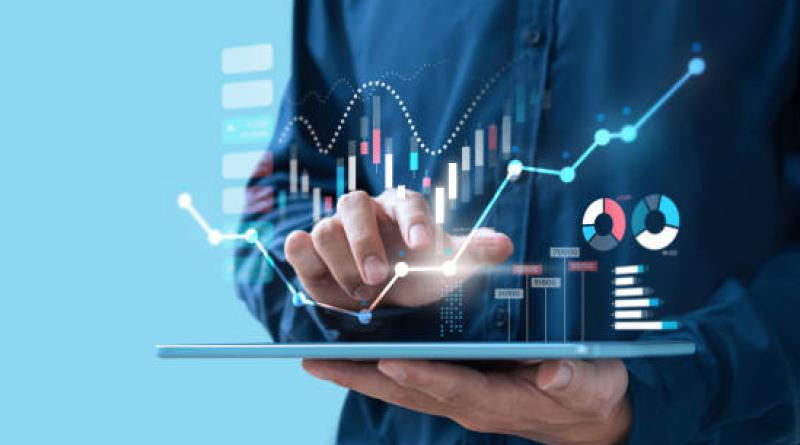 UNDP and Adaptation Innovation Marketplace partners, with support from Adaptation Fund and European Union, announce US$2.2 million in grants to local innovators to accelerate local climate action across 19 countries

The first round of funding through the Adaptation Fund Climate Innovation Accelerator (AFCIA) window will enhance local climate action and accelerate the delivery of targets outlined in the Paris Agreement and Sustainable Development Goals. The initiative empowers local actors and contributes to the principles for locally-led adaptation action, which have been endorsed by UNDP and partners around the world.

The new funding proposals will benefit from the technical support and know-how of the Adaptation Innovation Marketplace. Launched by UNDP Administrator Achim Steiner at the Climate Adaptation Summit in January 2021, AIM is a strategic platform that promotes scaled-up adaptation at the local level, focusing on civil society, non-government organizations, and women and youth innovators. The marketplace crowds in resources, know-how, and support to facilitate local access to climate change finance.

The AIM partners – the International Centre for Climate Change and Development, the Least Developed Countries Universities Consortium on Climate Change, the Global Resilience Partnership, the Climate-Knowledge Innovation Community, and UN Capital Development Fund (UNCDF) – provide technical support to the Adaptation Fund Climate Innovation Accelerator. This year, the partners of AIM will further collaborate on knowledge sharing and South-South Coordination for the 22 local partners awarded grants in the first round of AFCIA grant-giving.

Winning proposals varied from advanced aquaculture in India and expanding the production of climate-resilient acai berries in Brazil to the reintroduction of ancient climate-resilient construction techniques in the Sahel and the creation of “blue jobs” in Micronesia. Grants were awarded across 19 countries, including 7 from Africa, 11 from Asia, and 4 from the Latin America and Caribbean region. Ten out of the 22 were from least developed countries or small island developing states.

The grants focused on resilient agriculture, technology, community-based adaptation, ecosystem-based payments and services, and entrepreneurship. The second call for proposals opens in June 2022.

“By supporting locally-driven climate innovations, these grants enable us to rethink the way we support climate-resilient development. This means embracing The UN’s New Way of Working and Grand Bargain agreements, breaking down silos, working across the society, following the localization agenda, and scaling up locally-led adaptation. and accelerating climate resilience of vulnerable communities,” said Srilata Kammila, UNDP’s Head of Climate Change Adaptation.

The funding is delivered through the Adaptation Fund Climate Innovation Accelerator, a multi-partner programme launched in November 2020 with an initial US$10 million grant from the Adaptation Fund. The programme supports local entrepreneurs in developing countries to grow their innovative resilience-building solutions into viable business models that attract commercial financing. In December 2020, the European Union contributed an additional EUR$10 million to the UNDP grant funding window.

At the Gobeshona Conference, UNDP announced the first-round finalists of 22 local partners from 19 countries. Of these, 11 will receive $125,000 small-grants, and 11 will receive $60,000 micro-grants for first phase, with an implementation window of 1.5 years. UNDP and partners will also provide additional technical assistance, investment brokering, tailored support and international advocacy to each local partner.

The latest IPCC Report underscores the need to highlighting the role of social justice and diverse forms of knowledge such as indigenous and local knowledge in climate adaptation processes. The report notes that despite progress in adaptation efforts across all sectors and regions, human-induced climate change has caused widespread losses and damages to nature and people, with the most vulnerable people and systems disproportionately affected. Africa and small islands in particular face relatively severe challenges across all dimensions of the vulnerability assessed in the report.

UNDP actively supports over US$1.6 billion in climate resilience investments from donors such as the Green Climate Fund, the Global Environment Facility and the Adaptation Fund, as well as bilateral and multilateral partners including the European Union, with approximately US$3.8 billion in leveraged finance from partners. The projects span close to 100 countries and will benefit approximately 138 million people.

UNDP partners with people at all levels of society to help build nations that can withstand crisis, and drive and sustain the kind of growth that improves the quality of life for everyone. On the ground in nearly 170 countries and territories, we offer global perspective and local insight to help empower lives and build resilient nations. www.undp.org.