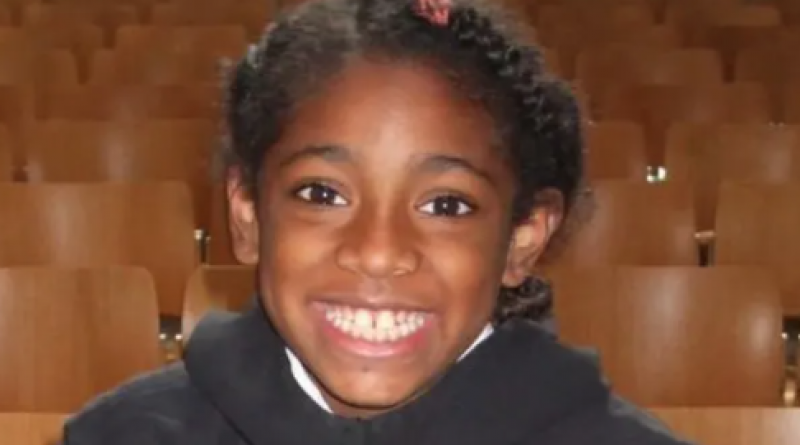 The government has refused to commit to an immediate lowering of legal levels of air pollution as a result of the death of a nine-year-old child from toxic air.

Ella Kissi-Debrah was the first person in the UK to have air pollution listed as a cause of their death in a historic ruling by a coroner earlier this year.

The schoolgirl died after an asthma attack following multiple seizures and hospital admissions. Her death sparked calls for the immediate lowering of legal air pollution levels to bring them in line with those recommended by the World Health Organization (WHO).

In his findings, Philip Barlow, the coroner for inner south London, said that during her life Ella was exposed to nitrogen dioxide and particulate matter (PM) pollution in excess of WHO guidelines, the principal source of which were traffic emissions.

Failure to reduce pollution levels to legal limits possibly contributed to her death, as did the failure to provide her mother with information about the potential for air pollution to exacerbate asthma, he found.

In its response to the coroner’s findings released on Thursday the government said it would put the issue out to public consultation next January, with a view to setting new air pollution targets in October 2022.

In a statement Defra said: “The government has used the World Health Organization guidelines on PM2.5 to inform its ambitions in shaping these targets.

“Further to this, the new Office for Health Promotion will consider as a priority how public health benefits can be achieved through reductions in population exposure to PM2.5, taking into account the particular circumstances experienced in London and the south-east.”

The government also promised an extra £6m for local authorities to help fund improved public awareness about risks of air pollution, to develop what it called a “more sophisticated population exposure reduction target” to drive reductions of air pollution in all areas and significantly increase the monitoring network, and that NHS England and Improvement (NHSEI) would continue work to identify environmental triggers for asthma and more personalised care.

Sarah Woolnough, the chief executive of Asthma UK and the British Lung Foundation, said the government’s plans just scratched the surface of the health impacts of toxic air.

“Air pollution causes new lung conditions and worsens existing ones. It can even trigger life-threatening asthma attacks and COPD [chronic obstructive pulmonary disease] flare-ups … We need ambitious new laws that tackle the cause of the problem, with targets that meet the coroner’s recommendation to adopt World Health Organization guidelines.

“Without bold action, tens of thousands of people will continue to die early from air pollution each year.”

Jocelyn Cockburn, the lawyer representing Ella’s mother, Rosamund Kissi-Debrah, said: “The ongoing failure to address toxic levels of emissions and to bring them to within legal limits means that air pollution continues to blight the lives of children like Ella.

“The global debate around air quality has now become an urgent priority … We expect a robust and coordinated plan from the UK government for bringing levels of key pollutants down in line with WHO recommendations and for initiating a strong public awareness campaign which will safeguard generations of children to come. Anything less will be a disgraceful response to an issue which has dominated headlines, particularly during the pandemic.”

Katie Nield, a lawyer at the environmental law charity ClientEarth, said: “The coroner couldn’t have been clearer on the need to align UK law with the World Health Organization guidelines on PM2.5. He said it would save lives. Yet the government has totally disregarded this.

“What they are announcing today to deal with this lethal pollutant is nothing but old commitments repackaged. This is a disgrace given what happened to Ella and what continues to happen to children and adults across the country because of toxic air.

“If the prime minister really wants to make the environment bill a lodestar, his government has to massively step up.”

The environment secretary, George Eustice, said: “Ella’s death was a tragedy and I would like to pay tribute to her family and friends who have campaigned so tirelessly on this issue, and continue to do so.

“Today’s response is part of a much wider cross-government effort to drive forward tangible and long-lasting changes to improve the air we breathe, as well as doing more to inform the public about the risks.

“We know that there is more to do, which is why we are setting new legally binding targets on particulate matter pollution and building on our clean air strategy to accelerate action to clean up our air.”

Air pollution where girl died in London 'should have been treated as emergency'.