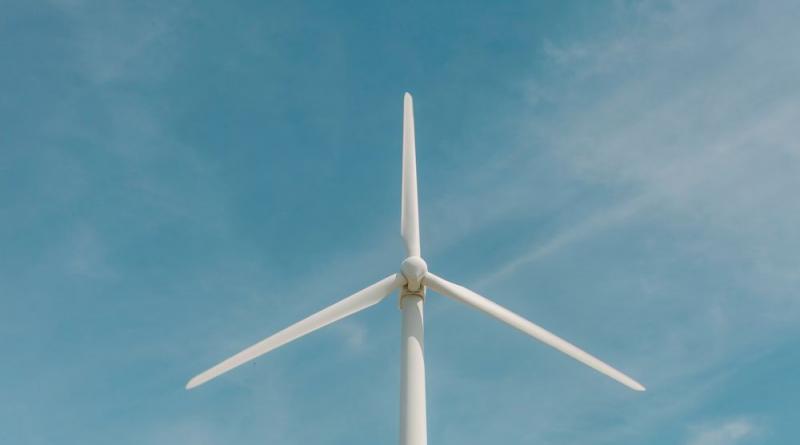 The UK has reached a historic milestone as zero carbon electricity outstripped fossil fuels in 2019 for the first time.

The UK has reached a historic milestone as zero carbon electricity outstripped fossil fuels in 2019 for the first time.

2019 was the cleanest year on record for Britain as, for the first time, the amount of zero carbon power surpassed fossil fuel generation for a full twelve months.

Data released by National Grid shows a combination of wind farms, solar and nuclear energy, alongside energy imported by subsea interconnectors, delivered 48.5% of Britain’s electricity in 2019 compared to 43% generated by fossil fuels.  The remaining 8.5% was generated by biomass.

National Grid CEO John Pettigrew said: “As we enter a new decade, this truly is a historic moment and an opportunity to reflect on how much has been achieved.”

“At National Grid, we know we have a critical role in the acceleration towards a cleaner future and are committed to playing our part in delivering a safe and secure energy system that works for all.”

In December, National Grid set out plans to invest almost £10bn in the UK’s gas and electricity networks over five years.

£1billion of this budget has been ear-marked to enable the transition to Net Zero including investments in new equipment and technology to help the electricity system operator (ESO) to operate a Net Zero carbon electricity system by 2025. £85m has been allocated to support the decarbonisation of heat within the gas transmission network.

This news comes after a report, published last year, found that phasing out fossil fuels immediately will be crucial to meet future climate targets.

UK’s first zero-emissions street to be trialled in London.