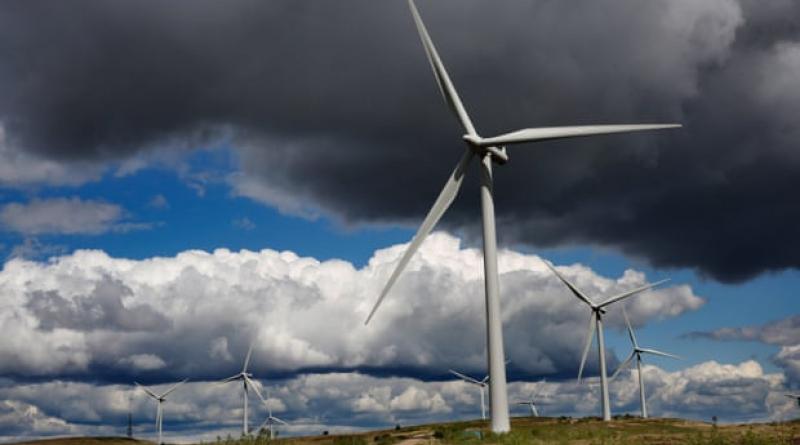 Energy companies will compete for contracts in auction at end of 2021.

The government plans to double the amount of renewable energy it will subsidise next year after agreeing to include onshore wind and solar power projects for the first time since 2015.

Energy companies will compete for subsidy contracts in a competitive auction to be held at the end of 2021, which could support up to 12GW of renewable energy, or enough clean electricity to charge up to 20m electric vehicles a year.

The government expects the auction to be almost double the size of the last 5.8GW auction held in September 2019, in which offshore wind costs tumbled by a third to record lows, and believes it may deliver lower costs too.

The next round will include three separate auctions for different renewable energy technologies to compete for a contract which guarantees a price for the clean electricity they generate. There will be one “pot” for offshore wind projects and another for less-established technologies including floating offshore windfarms, energy-from-waste plants and tidal stream projects.

The third pot will allow onshore wind and solar farms to compete for a support contract for the first time in six years after the government agreed to drop its opposition to the projects earlier this year.

Kwasi Kwarteng, the energy minister, said the new auction would build on the prime minister’s 10-point climate plan to move the UK towards its goal of ending its contribution to rising global carbon emissions by 2050.

Boris Johnson’s climate plan includes growing Britain’s offshore windfarms four-fold to 40GW over the next decade, as well plans for green hydrogen and millions of electric vehicles on British roads, which will require a boom in renewable energy.

Kwarteng credited the government’s support contracts, known as Contracts for Difference (CfDs) for making the UK “a world leader in clean energy” and added that the next CfD auction would “put us firmly on the path towards building a new, green industrial revolution”.

Analysts at the consultancy firm Cornwall Energy said earlier this year that there could be projects totalling 13GW ready to vie for a contract in the next auction. These include 5.5GW of onshore wind and solar farms, 6GW of offshore wind power and the balance made up of more nascent renewable energy technologies.

The analysts said this pipeline might change because many renewable energy developers were able to build their projects subsidy-free and might choose not to compete.

In the last auction, the cost of offshore wind fell to a price of about £40 per megawatt hour, which is less than the price of electricity in the wholesale energy market and means that consumers will not need to pay extra to support the cost of the projects.

Onshore Wind In Europe Could Meet 100% Of Global Energy Needs.