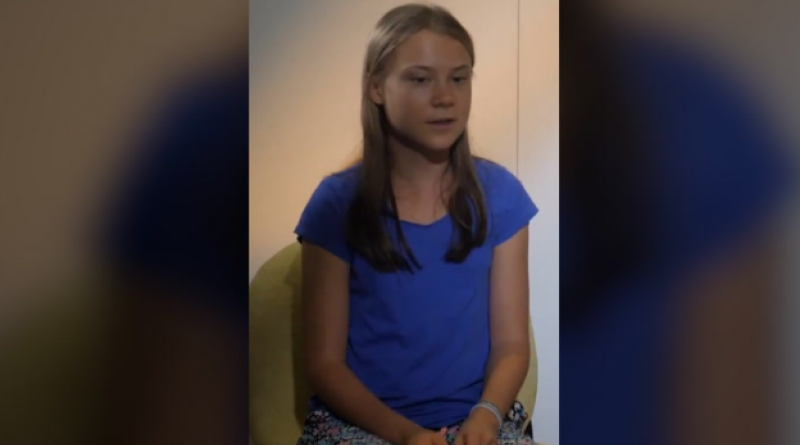 Exclusive: Shadow business secretary warns world is ‘miles off’ where it needs to be ahead of Cop26

The UK government is “culpable” for the world’s failure to get on track to meet its climate goals ahead of Cop26, the major UN summit taking place in Glasgow, Ed Miliband has said.

In little more than a month, world leaders are due to meet for the UK-hosted conference to discuss how to get on course for limiting global heating to 1.5C above pre-industrial levels – the aspiration set by countries under the Paris Agreement in 2015.

The latest analysis shows that countries are still far from meeting that goal.

A recent UN review found that countries’ current climate commitments would see global greenhouse gas emissions increase by 16 per cent by 2030 when compared with 2010 levels. Emissions would need to fall by 45 per cent by 2030 to meet the 1.5C target.

“We’re miles off where we need to be,” the shadow business secretary told The Independent.

“Whether it’s cutting overseas aid or telling people to power past coal and not doing it themselves, all of those things undermine their standing.”

On 19 October, Mr Miliband and the US environmentalist Tom Steyer will join The Independent for a free virtual discussion on what’s at stake at Cop26 – sign up for free here.

The UK government has drawn praise for setting among the most ambitious climate targets of any major economy, including a pledge to slash its emissions by 78 per cent by 2035 when compared with 1990.

However, its own advisers have warned that it has not yet set out the crucial blueprints for how it will meet such targets – potentially putting its ability to lead other countries at risk.

The UK’s reputation as a climate leader is also being put at risk by its failure to address the loss of carbon-rich habitats, a plan for a new coal mine in Cumbria and further oil and gas exploration in the North Sea.

Speaking from Labour’s conference in Brighton, Mr Miliband said Boris Johnson must urgently set out his plans for addressing the climate crisis in the month before Cop26.

“There can be no more grand-sounding words. He must engage on the detail of what is actually happening,” Mr Miliband said.

“We need focus, strategic leadership and attention to detail from Boris Johnson.”

He added that to ensure a successful outcome at Cop26, the UK minister and incoming Cop26 president Alok Sharma must convince wealthy countries to meet long-standing promises to provide $100bn (£75bn) a year to poorer nations looking to tackle and adapt to emissions.

A report released this month found that rich countries mobilised just $79.6bn in climate funding in 2019 – 2 percentage points up from the year before but still far short of the 2020 target, which was first set in 2009.

“It’s about China [the world’s largest greenhouse gas producer], big emitters and issues to do with forestry and land use. It’s about acting on all fronts.”

Cop26: The summit to change our future? will be led by Daisy Dunne and Louise Boyle, The Independent’s climate correspondents based in London and New York, respectively.

Beyond XR: Could government failure at Cop26 fire the starting gun on a brave green future?