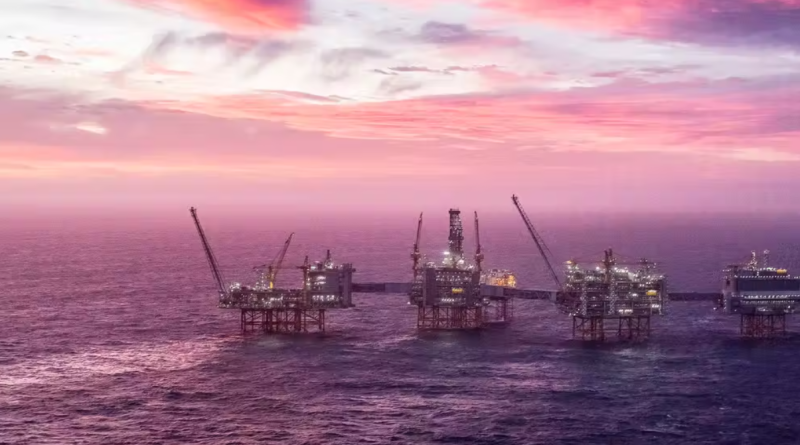 On 28 February, four days after Putin launched the fossil-fuel funded invasion of Ukraine, the UN secretary general Antonio Guterres delivered a blistering barrage against world leaders for their catastrophic failure on the climate emergency. It was the launch of the terrifying Intergovernmental Panel on Climate Change’s (IPCC) report into the already unfolding climate catastrophe across the globe.

While the speech got little media attention, I have never seen such rage and despair from the head of the UN. In fact his words could have been lifted from any speaker at the launch of Extinction Rebellion four years ago.

“Many ecosystems are at the point of no return – now. Carbon pollution is forcing the world’s most vulnerable on a frog march to destruction – now. This abdication of leadership is criminal.” (emphasis mine)

“The world’s biggest polluters are guilty of arson of our only home,” he went on to say. “Science tells us that we need to cut emissions by 45 per cent by 2030. But global emissions are set to increase by almost 14 per cent. That spells catastrophe. Coal and other fossil fuels are choking humanity.”

And what was the response from the UK government, currently president of the UN’s Conference on Climate Change? On the same day, the UK’s energy minister Kwasi Kwarteng tweeted: “We back North Sea production. Good for jobs, energy security and tax revenue to fund public services,” even as he admitted it would do nothing to bring down domestic fossil fuel prices.

The chancellor has previously supported £11bn of new investments in North Sea oil. Rather than stew in my rage, I submitted the following questions to the minister.

1. Does the secretary of state accept that by saying the UK must maximise economic returns from fossil fuels, he is telling every other nation to do likewise? Is the UK a special case, compared to impoverished nations with oil reserves? And if so, why?

2. How do investments in North Sea oil comply with the IEA stating all new fossil fuel investments needed to stop by the end of 2021, to have any hope of net zero 2050?

3. Why is the SoS misleading the public, saying that supporters of the IEA moratorium want to “turn off the taps” when it is investment in new capacity, not turning off the current taps that is advocated?”

The following is an extract from the reply. A government spokesperson said: “We cannot have a cliff-edge where oil and gas are abandoned overnight. Turning off the taps would put energy security, British jobs and industries at risk and we would be even more dependent on foreign imports.”

My feelings about this are best summed up by the UN secretary general, who said: “You cannot claim to be green while your plans and projects undermine the 2050 net-zero target and ignore the major emissions cuts that must occur this decade. People see through this smokescreen.”

I think the end of Guterres’s speech expresses far more eloquently than I could the appropriate response to Kwasi Kwarteng’s position: “Fossil fuels are a dead end – for our planet, for humanity, and for economies. A prompt transition to renewables is the only pathway to energy security, universal access and the green jobs our world needs.

“Delay means death. I know people everywhere are anxious and angry. I am, too. Now is the time to turn rage into action. Every fraction of a degree matters. And every second counts.” Indeed.

War in Ukraine poses environmental risk now and in the future, advocates say