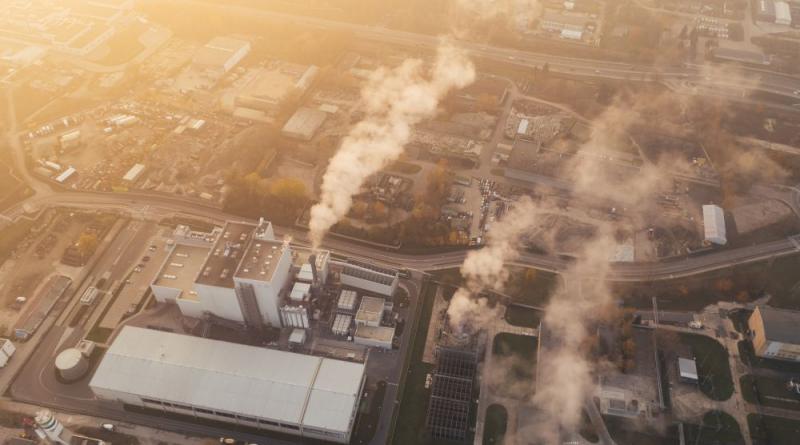 An ambitious blueprint announced by the Business and Energy Secretary aims to deliver the world’s first low-carbon industrial sector, with over £1 billion allocated to cut emissions from industry, schools and hospitals

The new Industrial Decarbonisation Strategy builds on the Prime Minister’s 10 Point Plan for a Green Industrial Revolution, and sets out the government’s vision for building a competitive, greener future for the manufacturing and construction sector.

Business and Energy Secretary Kwasi Kwarteng, said: “Backed by more than £1 billion investment, today’s plans will make a considerable dent in the amount of carbon emissions emitting from our economy and put us on the path to eliminate our contribution to climate change by 2050.”

The new strategy will be underpinned by supporting existing industry to decarbonise and encourage the growth of new, low carbon industries in the UK, and will support businesses in investing in home-grown decarbonisation technology. It will also create and support 80,000 UK jobs over the next 30 years, whilst cutting emissions by two-thirds in just 15 years.

To kickstart the process, £171 million from the Industrial Decarbonisation Challenge has been allocated to 9 green tech projects in Scotland, South Wales and North West, Humber and Teesside in England, to support engineering and design studies for the rollout of decarbonisation infrastructure, such as CCUS and hydrogen.

The Industrial Decarbonisation Strategy will set out how the government expect decarbonisation to happen, sending a clear signal to the market and improving investor confidence to unleash the private capital required to reach net zero by 2050.

Some of the key commitments within the Strategy include:

CBI Chief Economist Rain Newton-Smith, said: “The Industrial Decarbonisation Strategy marks another vital step in the UK’s plans to achieve its net-zero emissions target. Creating and championing competitive low-carbon industries will ensure the benefits of a green economic recovery, and the longer-term transition to net-zero, are shared across the whole country.”

To reduce carbon emissions from public buildings such as schools and hospitals, £932 million has been directed to 429 projects across England. The Public Sector Decarbonisation Scheme funds low carbon heating systems such as heat pumps, and energy efficiency measures like insulation.

The government also plan to introduce new rules on energy and carbon performance measuring for the UK’s largest commercial and industrial buildings, such as factories and office blocks. This change could provide potential saving of around £2 billion per year in energy costs in 2030 for businesses, and aims to reduce annual carbon emissions by over 2 million tonnes – approximately 10% of the current emissions from commercial and industrial buildings.

Green recovery would cut global emissions by 7% and create millions of jobs.