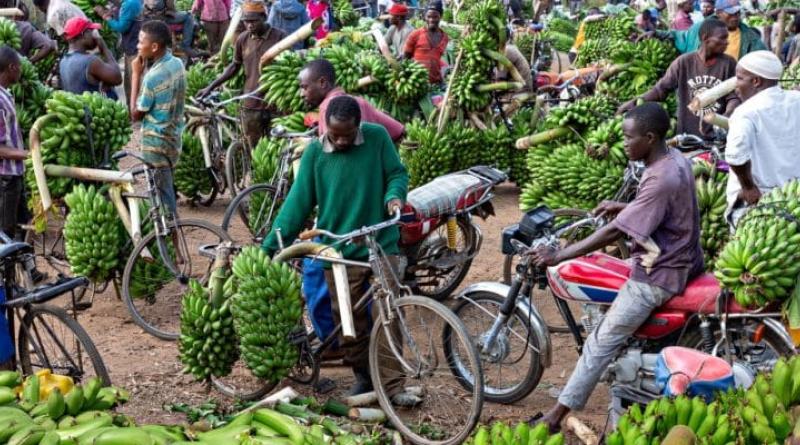 The Korea International Cooperation Agency (KOICA) is providing a $5.07 million grant to support the resilience of smallholder farmers in northern Uganda. The funds will be managed by the International Trade Centre (ITC).

Uganda is benefiting from a $5.07 million grant from South Korea. The funds will be released by the Korea International Cooperation Agency (KOICA) and made available to the International Trade Centre (ITC). In Uganda, this joint agency of the World Trade Organisation (WTO) and the United Nations (UN) will implement the ‘Star (Strengthening Resilience and Competitiveness of Agricultural Enterprises)’ project.

This initiative aims to increase the resilience of smallholder farmers, particularly women, to natural disasters exacerbated by climate change and environmental degradation. The Star project will cover the districts of Abim, Agago, Kaabong, Karenga, Kitgum, Kotido, Lamwo, Lira, Oyam and Pader. In these locations, ITC will support the resilience to natural disasters and the competitiveness of farmer households and small and medium enterprises (SMEs) in the cassava, shea and oilseed value chains.

According to ITC, its project is expected to benefit 10,000 farming/agropastoral households and 60 cooperatives and SMEs working in the respective value chains. The organisation, led by Dorothy Tembo, will help farming households increase the value of their production by adapting to climate risks.

The Star project will also support the creation of a more favourable business and policy environment for women producers and SMEs. “It will enable SMEs to be more competitive, to withstand natural disasters, to increase their sales and to expand into new markets,” ITC says. The organisation is implementing a similar project in West Africa, again with financial support from Koica. The three-year ‘SheTrades’ project, which will end in 2023, targets 10,000 women in the cashew, shea and cassava value chains in Ivory Coast, Guinea, Liberia and Sierra Leone.