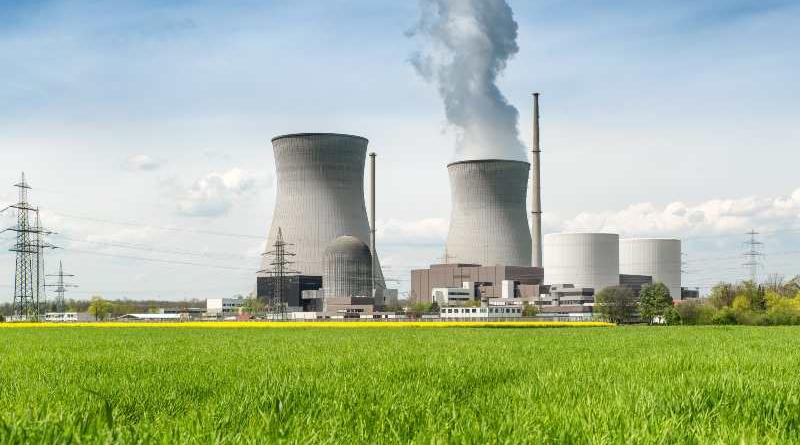 The International Atomic Energy Agency (IAEA) has submitted its final report to the government of Uganda meaning the country is one step closer to realising its nuclear power goals.

The IAEA delivered the final report of a peer review mission that reviewed Uganda’s infrastructure development for a nuclear power programme.

The INIR (Integrated Nuclear Infrastructure Review) mission was conducted from 29 November to 6 December 2021 at the invitation of the Government of Uganda. An IAEA team of experts reviewed the status of nuclear infrastructure development as outlined for Phase 1 of the IAEA’s Milestones Approach. This three-phased, comprehensive method guides a country to develop the necessary environment to build a nuclear power plant and enables the country to understand the commitments and obligations associated with developing a safe, secure and sustainable nuclear power programme.

Electricity demand in Uganda, a country of 43 million people, has increased significantly in recent years as the economy has expanded. To diversify an energy mix based primarily on hydroelectricity, Uganda has taken steps toward introducing nuclear power.

Aline des Cloizeaux, Director of the Nuclear Power Division of the IAEA Department of Nuclear Energy, handed over the INIR report to Ugandan President Yoweri Kaguta Museveni on 9 May in the capital, Kampala.

“The INIR mission concluded that the Government of Uganda is committed to developing the required infrastructure for nuclear power in a coordinated approach with all concerned stakeholders,” said des Cloizeaux.

She notes Uganda has conducted a number of pre-feasibility studies and drafted a Nuclear Power Roadmap which will serve as the basis for making an informed decision by the Government on whether to proceed with the development of a nuclear power programme. The Roadmap should be finalised together with the completion of the remaining studies, she added.

The INIR mission team made several recommendations and suggestions to assist Uganda in making further progress in its nuclear infrastructure development, such as finalising national policies to support the nuclear power programme, strengthening plans to develop a national legal framework and join international legal instruments, and completing its studies to better prepare for the next phase of programme implementation. The team also identified good practices in the areas of national position, stakeholder involvement and industrial involvement.

“Embarking on nuclear power is the sovereign decision of any country. The IAEA can provide the support but the major responsibility for moving the programme forward is with the country,” said des Cloizeaux. “The development of Uganda’s own human resources, skills and competence is an important factor for the sustainability of a nuclear power programme.”

Uganda is developing nuclear power because hydropower alone will not be sufficient to meet national development targets, President Museveni said. In addition to electricity generation, nuclear energy will be used for “medical and agricultural purposes”, he added.

Uganda has developed a national action plan to address these recommendations and suggestions. With this action plan, Uganda and the IAEA will develop an Integrated Work Plan to identify the IAEA activities to support Uganda’s efforts for nuclear power infrastructure development.

A Nuclear Renaissance Could Soon Begin