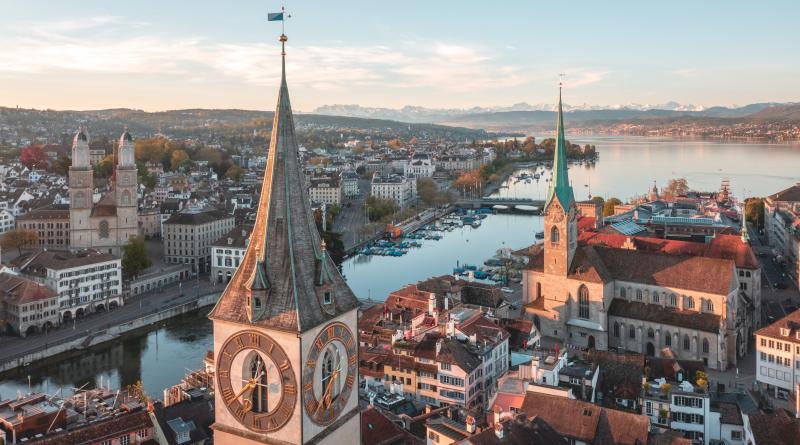 Climate activists have let down tyres on luxury SUVs in the city of Zurich in Switzerland and in The Hague in the Netherlands.

Tyre Extinguishers, a loose affiliation of direct action advocates that originated in the UK, claim to have targeted gas guzzlers in the affluent Zurichburg area of Zurich.

After a series of strikes in affluent areas throughout the UK, Tyre Extinguishers appear to have gone global, with cars in Germany and the US states of Arizona and Colorado reportedly targeted.

Activists have even used lentils to deflate tyres by forcing one inside the air valve to hold it open until the wheel is flat.

The group claims followers in the Netherlands left a Dutch-translated version of the Tyre Extinguishers leaflet on the vehicles. Marion Walker, Tyre Extinguishers spokesperson said: “Anyone can take this action and it’s great to see it spreading worldwide. All you need is a leaflet and a lentil.

“If you own one of these death machines, you should know the chances of you waking up with lentils in your tyres are increasing all the time.”

The Tyre Extinguishers want to see bans on SUVs in urban areas, pollution levies to tax SUVs out of existence, and investment in free, comprehensive public transport.

In a recent interview, Marion justified the group’s actions and talked about the anger they have caused.

She said: “We’ve had death threats and threats of violence of course, which shows how attached these people are to their precious ‘Chelsea tractors’, and how important it is to their sense of identity.

“But we’ve actually had a load of members of the public writing in to say they approve. We believe a lot of the public are secretly glad someone is taking action against these urban monstrosities.”

“SUVs and 4x4s are a disaster for our health, our public safety and our climate. Bigger and bigger cars are dominating our towns and cities, and all so a privileged few can flaunt their wealth. Because governments and politicians have failed to protect us from this danger, we must protect ourselves.

“We want to make it impossible to own a huge polluting 4x4 in the world’s urban areas.

“We do this by deflating the tyres of these massive, unnecessary vehicles, causing inconvenience and expense for their owners.”

How SUVs conquered the world – at the expense of its climate.