TUNISIA: Supported by the AfDB, the CRDA strengthens water supply in La Manouba 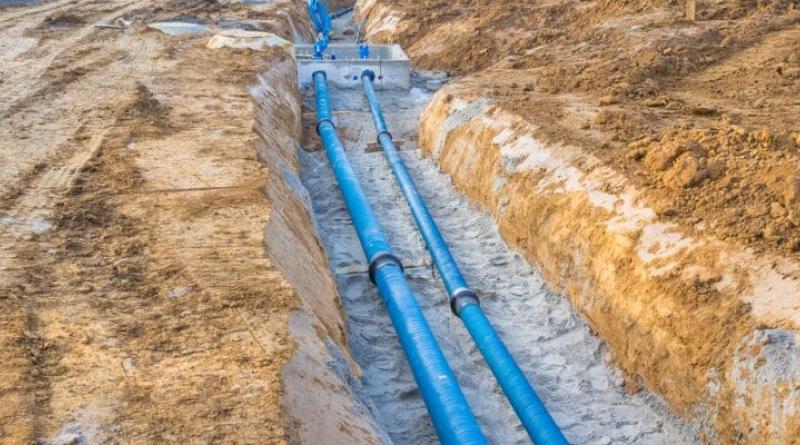 The African Development Bank (AfDB) is granting a loan of 1.830 million Tunisian dinars (over 568,000 euros) to the Tunisian government for the implementation of a project to strengthen and rehabilitate the drinking water network in the governorate of La Manouba. The initiative, led by the Regional Commissariat for Agricultural Development (CRDA), will benefit 380 households.

In Tunisia, the populations of the governorate of La Manouba will benefit from new drinking water supply facilities as part of a project initiated by the Regional Commissariat for Agricultural Development (CRDA). The initiative, comprising two components worth a total of 1.830 million Tunisian dinars (€568,000), will be implemented from September 2022 thanks to a loan from the African Development Bank (AfDB).

The first project, financed to the tune of 1.450 million dinars (450,000 euros), will enable the connection of 350 households to the distribution network of the National Company of exploitation and distribution of water (SONEDE) in the towns of El Mahfoura and El Batan. The second project aims to provide drinking water to 30 households and a primary school in Ain Targlach in the town of Tebourba, at a cost of 380,000 dinars (over 118,000 euros).

The two projects “are currently in the tender preparation stage”, says the CRDA. With population growth, the Tunisian government is implementing numerous initiatives to strengthen the supply of drinking water to populations in the country’s major cities.

It is in this context that in 2020, the National Company of exploitation and distribution of water (SONEDE) signed two financing contracts with the European Investment Bank (EIB) for the construction and rehabilitation of water pumping stations, drinking water treatment plants, desalination units and drinking water storage reservoirs in Greater Tunis. The €38 million (approximately 123 million Tunisian dinars) project was implemented in the governorates of Tunis, Ben Arous, Manouba and Ariana with a total population of 2.8 million in the Greater Tunis area.

At the same time, SONEDE, with the support of the Regional Commissariat for Agricultural Development, drilled wells in the governorate of Kasserine, in western Tunisia. These wells operate with two pumping stations, capable of supplying 2,160 m3 of water per day to 2,500 families in the localities of El Kamour, Makroun, Bir Hamouda, Touafia and Ytima.