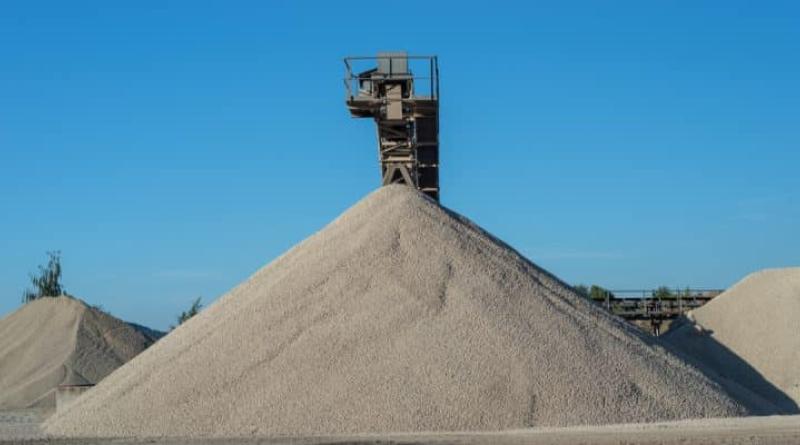 As Tunisia aspires to resilient biodiversity to accelerate sustainable development, the banking, cement and mineral water sectors in this North African country signed voluntary commitments with the World Wildlife Fund (WWF) on 29 November 2022. The agreements were signed in the framework of the "Ambition for Biodiversity Biodev2030" project.

In Tunisia, cement producers will take biodiversity into account in quarrying activities. They will develop and disseminate knowledge on biodiversity in and around quarrying areas. Restoration of ecosystems and landscapes after quarrying and collaboration with biodiversity stakeholders will also be part of the process.

This is the substance of an agreement signed on Tuesday 29 November 2022 in Tunisla capital, between the Tunisian National Chamber of Cement Producers (CNPC) and the North African branch of the World Wildlife Fund (WWF). The Swiss-based non-governmental organisation (NGO) has also signed similar agreements with two other economic sectors, namely mineral water and banking.

The commitments made by the cement, banking and mineral water sectors in favour of biodiversity are a first in Tunisia. They were concluded on the sidelines of the closing ceremony in Tunis of the “Biodev 2030” project, which is being conducted in 16 pilot countries, including Benin, Kenya, Cameroon and Tunisia. This project is funded by the French Development Agency (AFD), coordinated by Expertise France, and implemented in Tunisia by WWF-North Africa for a period of two years (2020-2022).

Read also-MOROCCO: a « green partnership » with the EU to accelerate the ecological transition

To further reduce the pressure on Tunisian biodiversity (nearly 7500 animal and plant species in 17 national parks and 27 nature reserves), WWF-North Africa representatives and the “Biodev2030” partners aim to involve other economic sectors in this cause through the development of green investments and the promotion of corporate social and environmental responsibility.

TUNISIA: a call for sustainable mobility projects by bicycle in Kairouan and Mahdia

TUNISIA: Supported by the AfDB, the CRDA strengthens water supply in La Manouba

Tunisian scientists alert on the degradation of Posidonia, the lungs of the Mediterranean Sea