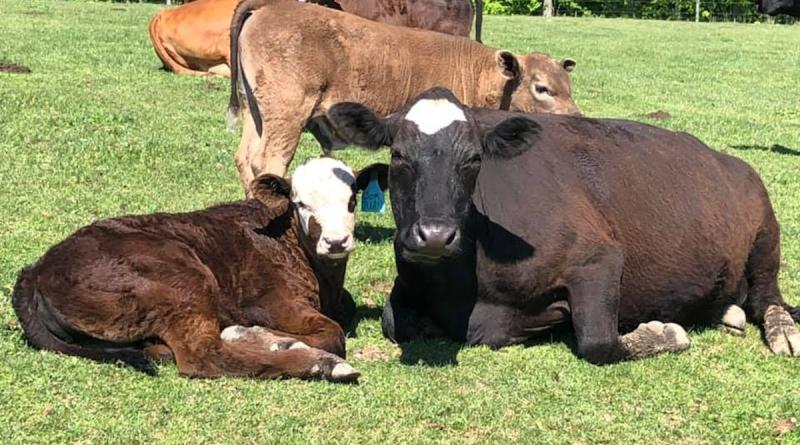 Toxic forever chemicals have been found in beef grown on a Michigan farm.

An ongoing state investigation into the presence of per- and polyfluoroalkyl substances (PFAS) in biosolids that end up fertilizing animal feed revealed that beef from Grostic Cattle Co. in Brighton, Michigan was contaminated with 1.9 parts per billion of the PFAS known as perfluorooctane sulfonic acid (PFOS), as Grist reported. The investigation was the work of the Michigan PFAS Action Response Team (MPART), according to a press release.

“Although the farm’s beef results didn’t fit current USDA criteria for action, the MPART agencies agreed that consumers should know, so we’ve shared these results with the farmer and are helping the farm notify customers and providing financial assistance,” MPART executive director Abigail Hendershott said in the press release.

The Michigan Department of Health and Human Services (MDHHS) thought that the beef contained enough PFOS to build up in the human body with continued consumption. The state is offering the farmer money to repay customers who purchased the beef, and the farmer has agreed to stop selling impacted beef and cattle. The beef had been sold at schools and farmers markets, according to The Guardian.

“Needless to say, I and my family are surprised to find ourselves and our beloved farm in the middle of a PFAS contamination issue,” the farm wrote on its website. “Our family farm has been serving the State of Michigan for 100 years. It is because of that commitment that we intend to cooperate with all city, state, county, and federal agencies to determine who is responsible for this unfortunate situation.”

PFAS are chemicals that have been used in everything from food packaging to firefighting foam, and have been linked to health impacts including fertility problems, high blood pressure in pregnant women and types of cancer, the Michigan press release said. In this case, the PFAS ended up in the beef because of biosolids that the farm had used as fertilizer for crops used to feed its cows, Grist reported. Those biosolids came from a wastewater treatment plant (WWTP) in Wixom, Michigan between 2010 and 2015. In 2018, high levels of PFOS were found in the wastewater from the plant, and the contamination was traced to a chrome plating facility, according to the press release.

Hendershott said the meat contamination was a “rare occurrence.”

“With the current required testing of WWTP’s and biosolids, industrially impacted biosolids will be identified before any application to fields is made. Having said that, our food supply is global, and we need help at a national level on testing and standards to protect the public from the unknown risks of PFAS entering the food chain,” she said in the press release.

Michigan conducts more tests for PFAS in sewage than any other state, according to The Guardian, but environmental groups have still criticized the state for saying it will not conduct more tests on livestock, dairy or crops.

“It’s not enough – we need a lot more monitoring of our agriculture to make sure we’re keeping toxic chemicals out of our food supply,” Christy McGillivray, executive director of Sierra Club of Michigan, told The Guardian.

PFAS contamination has also caused dairy farms in New Mexico and Maine to halt operations, according to Grist.