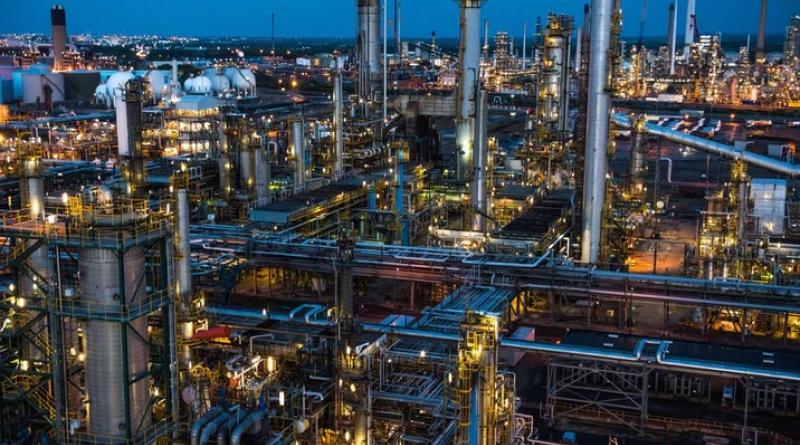 The transaction is scheduled to close by yearend, once conditions of the sale have been satisfied, Total said on July 27.

In separate July 27 releases, Prax Group and Total UK Ltd. said the sale agreement involves all activities of Total Downstream UK Ltd., which alongside the Lindsey refinery, also includes the Finaline pipeline and Killingholme loading terminal, together with Total’s shares in the following joint venture operations:

The parties, however, did not reveal a value of the proposed deal.

In acquiring the refining and logistics assets, Prax Group—a long-time partner of Total—said it will bring new investment to the refinery as well as retain its current 400 employees, which it views as a key element for future success of the site.

“The Prax Group’s long-term strategy is to be fully integrated across the oil value chain from upstream to downstream,” said Sanjeev Kumar, Prax Group’s chief executive officer. “Acquiring [Lindsey] is a natural progression for the Prax Group, providing the opportunity to integrate the refinery and associated product flows into the company’s UK distribution and retail footprint, which operates under the Harvest Energy Ltd. brand. We look forward to continuing to provide a secure supply of energy to new and existing customers.”

Total’s divestment of the UK downstream assets comes as part of the operator’s strategy for its European refining base, which involves focusing investments on integrated refining and petrochemical platforms, according to Bernard Pinatel, president of Total’s refining and chemicals business.

“After considering several options for the future of the Lindsey site, Total chose the one that best protects local jobs,” Pinatel said.

“Since selling our British retail network in 2011, the Lindsey oil refinery has not been part of Total’s downstream system. With this agreement to sell, the refinery will be at the heart of the Prax Group’s UK network and it will be able to add value more easily,” said Thomas Behrends, general manager of the Lindsey refinery.

Total’s proposed divestment of the Lindsey refinery follows its 2015 major investment to modernize and streamline operations at the site as part of the company’s broader plan to restructure and streamline its European refining businesses to ensure long-term survival by innovating and adapting to shifting global and regional demand trends (OGJ Online, Aug. 7, 2017; July 7, 2017; Apr. 16, 2015).

Total’s completion of the first phase of its complex restructuring program in 2016 at Lindsey involved reducing crude processing capacity by about half from its previous capacity of 200,000 b/d and work to simplify and improve overall efficiency and conversion ratios to safeguard Lindsey’s ongoing competitiveness (OGJ Online, Oct. 11, 2017).

Resulting in cessation of processing activities at the refinery’s crude distillation unit 1 (CDU1) and other stage-1 units, the project also improved furnace operations and operating efficiency, as well as enabled full-production capacity at CDU2.

The operator also previously announced two projects at the Lindsey refinery planned for 2019-20 that were to involve adaptations to the manufacturing site’s hydrodesulfurization and fluid catalytic cracking units to increase production of cleaner, lighter fuels. While the company has yet to provide specific updates related to those proposed projects, a series of upgrades at the refinery targeted at improving operational efficiency were nearing completion, according to Total Country Services UK Ltd.’s 2018-19 informational document.

In addition to implementation of digital technologies that have increased available capacity of processing units to 97%, an investment in the refinery’s fluid catalytic cracker has enabled reduction of sulfur in the site’s diesel production to less than 10 ppm, said Jean-Marc Durand, managing director of the Lindsey refinery.

The refinery also began the process in 2018 to modify an unidentified unit to improve quality of its production in a project on which engineering, procurement, and construction was to be completed by yearend 2020, according to Durand.

Currently, the Lindsey refinery processes more than 20 different types of crudes to produce more than 7 million tonnes/year of finished products—including gasoline, diesel, bitumen, fuel oil, and aviation fuels—which are distributed across the UK and transported abroad via sea, road, rail, and pipeline, according to Total UK.

Oil majors paid $216 billion more to shareholders than they earned directly from business over the past decade.