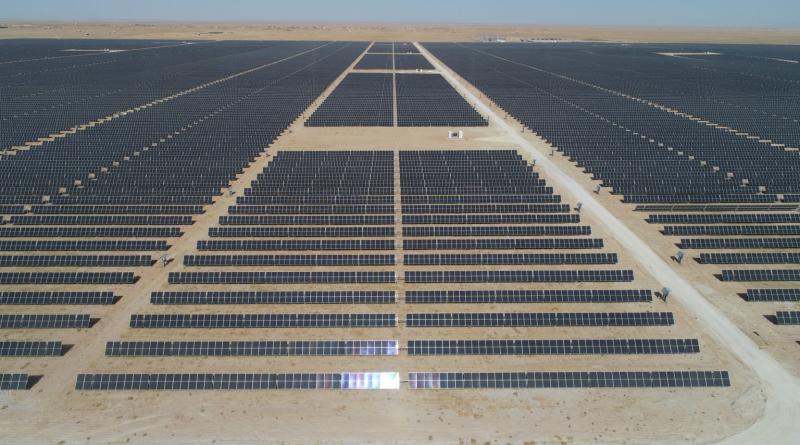 Uzbekistan's solar revolution has continued with the commissioning of a 100 MWac project by French developer Total Eren near Samarkand. The last set of figures published by the International Renewable Energy Agency indicated the central Asian nation soared from just 4 MW of grid connected solar capacity at the end of 2020 to 104 MW a year later. The project announced this week by Total Eren will almost double the latter figure single-handedly, with the developer rating the site as having 131 MW of peak generation capacity.

The Tutly solar project, around 100km west of Samarkand, is Total Eren's first to consist entirely of bifacial panels, the developer said in a press release.

The solar field is expected to generate 270 GWh of clean power annually, enough to satisfy the needs of 140,000 Uzbeks, Total Eren said, and created 300 construction jobs and 15 permanent roles.

Uzbek president Shavkat Mirziyoyev signed a deal with Total Eren to develop the project in October 2018, during a visit to France, alongside the Ministry of Investments and Foreign Trade of Uzbekistan and state utility National Electric Networks of Uzbekistan.

The power company has signed a 25-year power purchase agreement as off-taker of the electricity to be generated by Tutly.

Financial close on the project was reached in August 2021 with EU lender the European Investment Bank providing a €43.7 million loan and the London-based European Bank for Reconstruction and Development and French state-controlled development financier Proparco each adding loans of around €21.8 million.

French power company TotalEnergies has a 25% stake in Total Eren.

Engineering, construction, and procurement services for the site were performed by the Metka EGN unit of Greek business Mytilineos SA.

Commenting on the obstacles overcome during development of the site, Total Eren executive VP and head of business development Fabienne Demol said: “Despite many unexpected challenges, including the Covid-19 pandemic, the increase in solar module prices, and [in] transportation costs, we are proud to have delivered on our commitment today.”

The Uzbek government wants to install 12 GW of solar and wind power capacity by 2030 so a quarter of its power will come from renewables by that point.