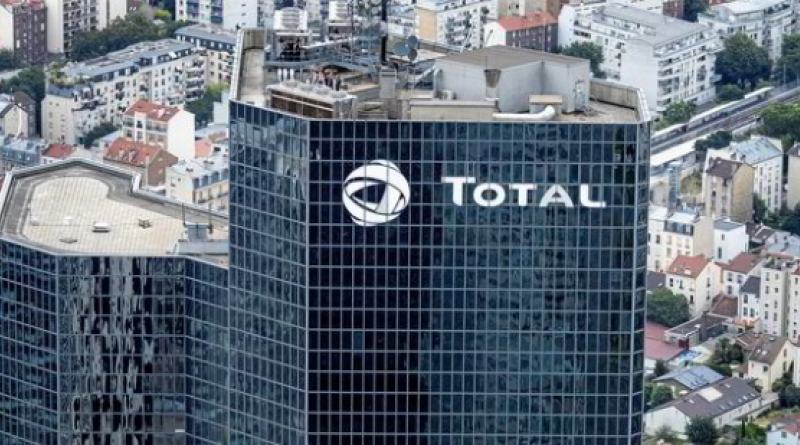 Supermajor confirms figure is now official 2030 goal as it accelerates pace of wind and solar activity.

Total aims to have developed almost 100GW of renewables capacity by 2030, a target that would put it in the front rank of global clean power players, the oil & gas giant confirmed.

Following a frenzied acquisition spree over the last 12 months, the French supermajor has already secured a pipeline of capacity needed to account for its stated 35GW goal by 2025 – itself an increase on an original target of 25GW.

But CEO Patrick Pouyanne has in recent weeks referred to an ambition of almost 100GW by the end of the decade, and a Total spokesperson confirmed to Recharge that this now a formal goal for the transitioning oil & gas group such is the pace of its activity in sectors such as solar and offshore wind, where it was last week named among the winners in the latest auction round for new UK leases.

Pouyanne told a French business magazine in a recent interview that “for a company like Total to shift 15% of its portfolio to electricity, or nearly 100GW, by 2030, we will have to finance more than $60bn worth of projects over a period of ten years.”

The near-100GW, which is a gross total reflecting Total’s plan to add around 10GW to its pipeline of investments annually, puts the French group in the front rank of oil & gas giants in terms of their plans for green energy. The company is planning to change its name to TotalEnergies

Fellow supermajor BP has a 50GW net ambition by the same date, while Shell is refusing to set a volume target and is instead aiming to focus on green power sales, rather than generation as a measure of energy transition success.

Research group Westwood said the goal puts Total second only to renewable power giant Enel – which has a 145GW target – in terms of its headline ambitions for 2030, surpassing other major players such as Orsted and Iberdrola.

Westwood said the supermajors and power giants are set to compete – and collaborate – far more frequently as the energy transition evolves.

David Linden, head of energy transition at Westwood, said: “In future, the combined scale of ambition of both clean energy and oil and gas supermajors, together with their focus on onshore wind and solar, could see them compete in high growth markets.

“Collaboration will be an increasingly important part of the modus operandi as technologies, markets and companies converge, especially in green hydrogen where the boundaries are more blurred.”(Copyright)