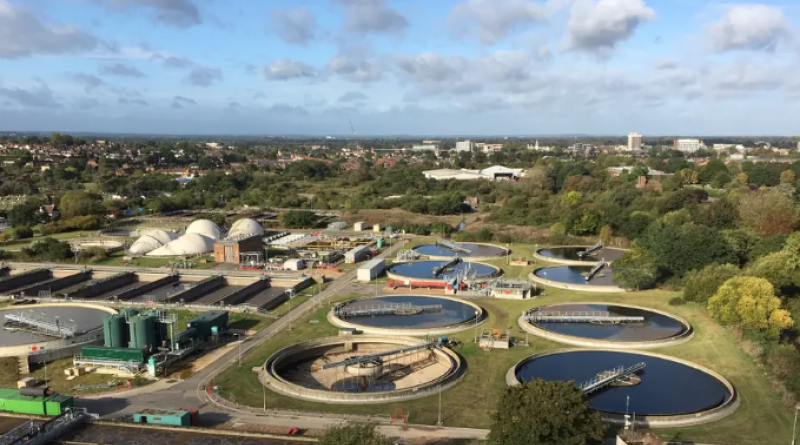 Thousands of homes could soon be heated by human waste in a first-of-its-kind “poo-power” system.

Thames Water plans to use excess heat recovered from the sewage treatment process to warm more than 2,000 new homes in Kingston, southwest London as part of a regeneration plan.

Rather than returning all of the final treated warm water directly to a river, about one-third will be captured and sent to a new energy centre at the company’s Hogsmill site, where it will help heat water connected to Kingston’s Cambridge Road housing estate.

If successful, up to seven gigawatt hours of low-carbon heat per year could be supplied by a sealed network of pipes to the district heating system at the estate when it is eventually regenerated.

Thames Water plans to then expand the network to include public and commercial buildings in Kingston town centre.

The scheme is the first of its kind in England but it is hoped it will serve as a model for similar projects elsewhere in the UK, reducing millions of tonnes of carbon emissions.

Thames Water claimed the project at Hogsmill would save 105,000 tonnes of carbon dioxide-equivalent emissions over 30 years – the same as about 157,000 return flights from London to New York or more than 15,000 car journeys around the world.

Future phases of the district heat network are planned to save additional emissions and help Kingston Council achieve its target of being carbon neutral by 2038. 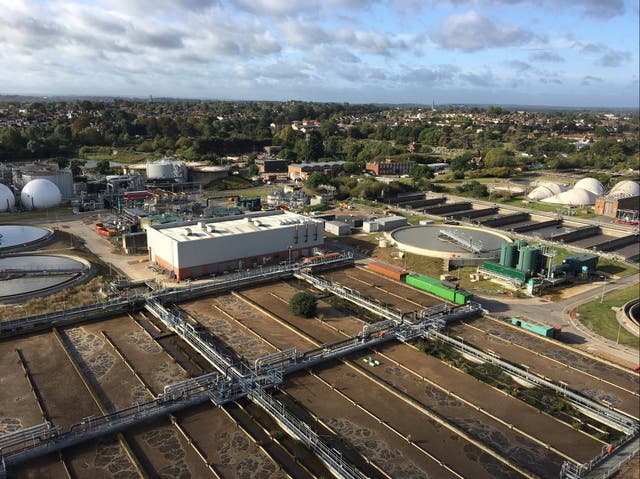 Sarah Bentley, Thames Water’s chief executive, said: “Renewable heat from our sewer network is a fantastic resource, so it’s vital we are a leading player in energy transition and unlock the full potential of ‘poo power’.

“Protecting and enhancing the environment is extremely important to us, and we have committed to doing all we can to find new and innovative ways to achieve our net zero ambitions over the next 10 years.

“We’re already self-generating substantial amounts of renewable energy across our vast estate, meeting around a quarter of our total electricity needs, and are confident innovative district heating schemes like this will offer many more opportunities to ensure we leave our planet in a better place for future generations.”

Kingston Council leader Caroline Kerr added: “This is ground-breaking. It’s a first for England and shows we are serious about reducing carbon in the borough. This is a real opportunity to be bold and ambitious for future generations. It’s great to be working alongside Thames Water to make waste into clean energy.”

Water firms have been using “poo-power” heating systems in the UK for years – but those have involved gas derived from raw sewage.

In 2011, about 200 households in Didcot, Oxfordshire, began cooking and heating their homes with biomethane – a gas made from their own human waste– which was fed into the national gas grid.

While a similar scheme followed in Minworth, near Birmingham, in 2014.

Phyllis Wakiaga: Incentivizing waste management is the way to go.