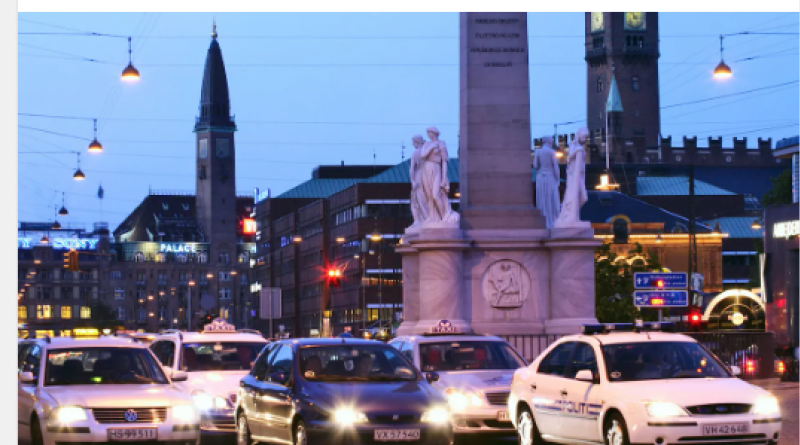 A group of Danish companies are joining forces to build one of the world's largest facilities producing synthetic fuels. The unique partnership aims to help decarbonize the country's transport sector by manufacturing sustainable alternatives to fossil-based fuels like gas and diesel.

Fully scaled up, the finished facility in 2030 would have capacity to deliver 250,000 tonnes of synthetic fuel each year, to power buses, trucks, maritime vessels and aircraft, reducing annual carbon emissions by 850,000 tonnes.

As well as positioning Denmark at the vanguard of sustainable-fuel technology, the project could create numerous jobs and establish a mass-scale clean fuel model for others to follow.

In the project, hydrogen will be produced using electrolysis, a process that splits water into hydrogen and oxygen. 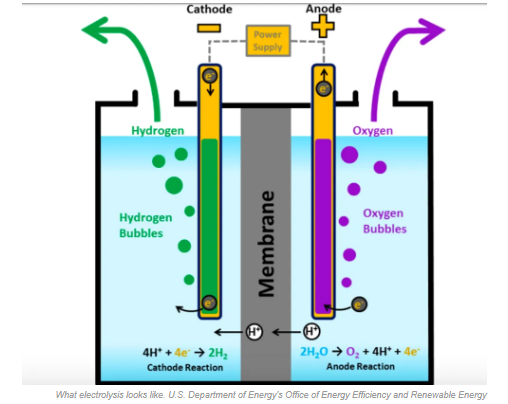 When an electrolyzer is powered by renewable energy sources like offshore wind, the hydrogen produced is emissions-free. Unlike fossil-based fuels like gas or diesel, when hydrogen combusts it doesn't produce carbon dioxide emissions. 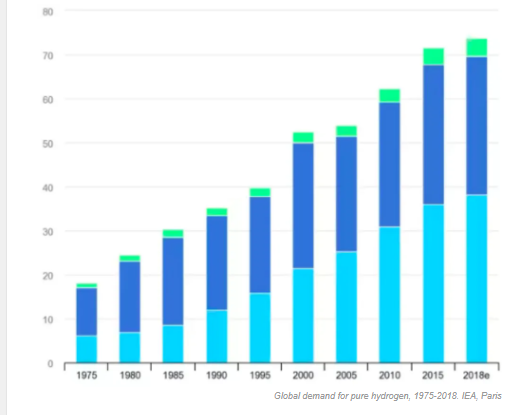 Although still at the planning stage, the entire Danish project will be powered by renewable energy sources, like offshore wind, and comprises three phases.

The first phase involves constructing a 10MW electrolyzer producing clean hydrogen to fuel buses and trucks, which could be operational by 2023. By phase two, the electrolyzer facility will increase to 250MW, and hydrogen will be used to produce renewable methanol to power maritime vessels and renewable jet-fuel for aviation. This is done by reacting the hydrogen with carbon dioxide captured from sources in Copenhagen.

The final phase will upgrade electrolyzer capacity to 1.3GW – making the facility one of the largest of its kind in the world. Given the current plans, this could be fully operational by 2030.

This sort of industrial scale is key to bringing down the cost of sustainable fuels – and meeting climate targets, like Denmark's moves to cut carbon emissions to 70% of 1990 levels by the end of the decade.

The group behind the project believe that to be competitive the production of these fuels will need to see similar cost reductions as offshore and onshore wind and solar.

But challenges remain. The COVID-19 crisis has paused some countries' efforts toward renewable energy. Resulting economic downturns could create barriers to the types of investments needed to make these shifts a reality. Additionally, as the IEA explains, a broad portfolio of clean energy technologies will be needed to truly decarbonize all parts of a country's economy.

As part of its Shaping the Future of Energy and Materials platform, the World Economic Forum has set up the Accelerating Clean Hydrogen initiative to help overcome these challenges by helping forge new collaborations to scale clean hydrogen.