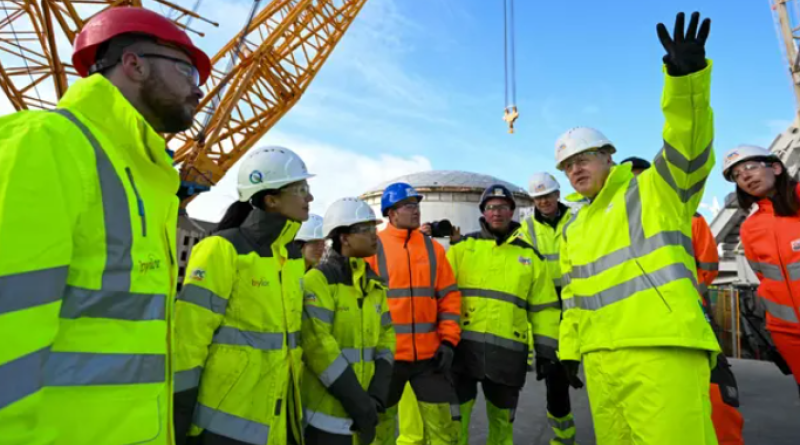 With the weather changing dramatically across the world, will politicians finally take the climate crisis seriously? With a concerted effort, there could still be time.

But time is the critical thing. And on the campaign trail in “red wall” seats before the May elections, the prime minister, Boris Johnson, repeatedly promised building nuclear reactors “one a year for eight years”. Last week at the Conservative conference in Wales he was at it again – this time promising one on Anglesey and another at Trawsfynydd in Mid Wales.

Anyone who knows a little about nuclear reactors (current designs 10 years late and £10bn over budget) or about the prime minister’s other mega-projects – bridges across the Thames and Irish Sea, and an airport in the Thames estuary – is confident that this won’t happen.

A protest via my MP brought a measured response from Greg Hands, the minister responsible for energy policy. He said provided reactors were value for money and technically sound, the government’s target for nuclear projects was to give one a final investment decision this parliament, and two in the next – so maybe three building starts by 2030. On current trends that means one reactor possibly ready by 2040 and two others much later. Far too late to heal the climate.