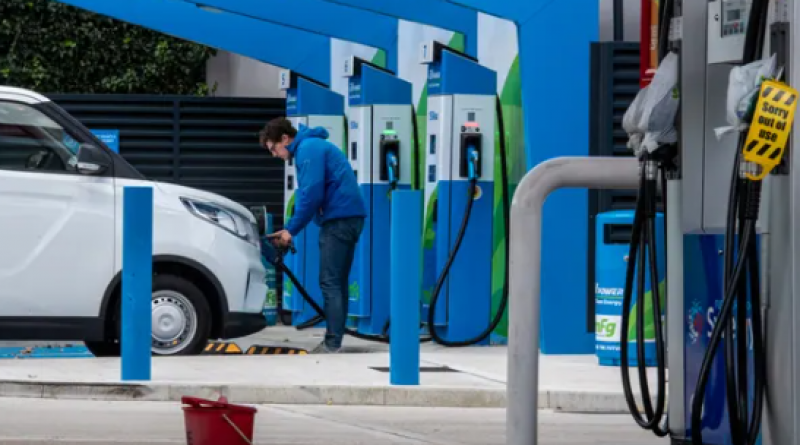 Voters in Tory heartlands want the government to do more to tackle the climate crisis, and support measures that many backbench Conservative MPs have balked at, from ditching gas boilers to taxing flights, new polling shows.

The government has delayed or dialled back key measures in recent weeks. There is no sign of the long-awaited heat and building strategy,the net zero strategy has been postponed to later this month, while the environment bill is stuck in parliament as ministers rejected strengthening amendments from the Lords.

Several backbench Tory MPs who have grumbled about the government’s green measures, such as replacing gas boilers with heat pumps, or blamed rising energy prices on the push for renewable power, are expected to air their grievances at the party conference.

But a poll of 41 constituencies in the “blue wall” – long-term Tory-held seats, tilted towards the south but with some in the north of England – has found that a majority of voters there believe the UK should be a world leader on climate, and that the costs of inaction outweigh the costs of action. Six in 10 support the phasing out of gas boilers, while more than half (54%) want a tax on frequent flyers and a similar number (54%) support the phasing out of petrol and diesel vehicles.

Rebecca Newsom, head of politics at Greenpeace UK, which commissioned the poll, said: “This polling shows that there is an electoral risk here for the government, in not following through on their promises on climate change. It is a clear mandate from voters in some of the most important Conservative constituencies for the government to go full throttle on climate action.”

Two thirds want to see more investment in electric vehicles, though replacing fuel duty with road pricing has less support, at about 45% of those polled. Six in 10 also want to see climate aid to poor countries, despite the government’s cuts to overseas aid.

Warmth from the earth and air: could heat pumps replace our gas boilers?