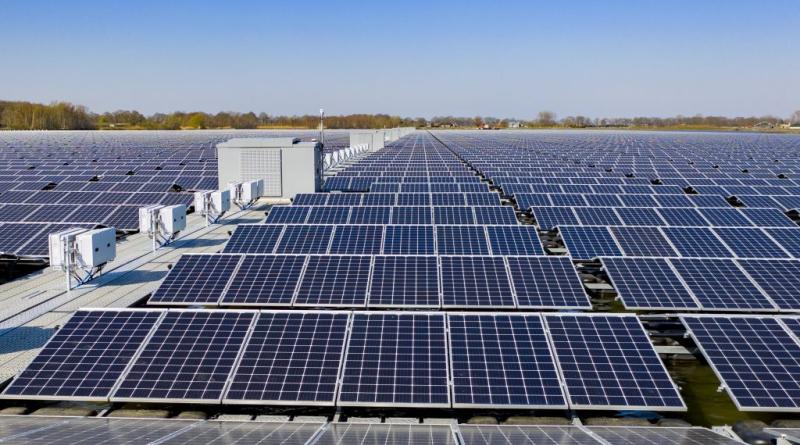 Deployed on 350 acres of backwaters, the project features a 5MW floating inverter platform and is anchored to the waterbed using 134 pile foundations bored to a depth of 20 meters.

With a team of 350 people working on construction, the company built a scaffolding platform on the water body, while the array was towed into place over 3km, exposing the solar modules to high winds.

A power purchase agreement is already in place, with all power generation from the plant to be used by the Kerala State Electricity Board.

The project is also one of the first by Tata Power Solar to be monitored by round-the-clock video surveillance for security and malfunction detections.