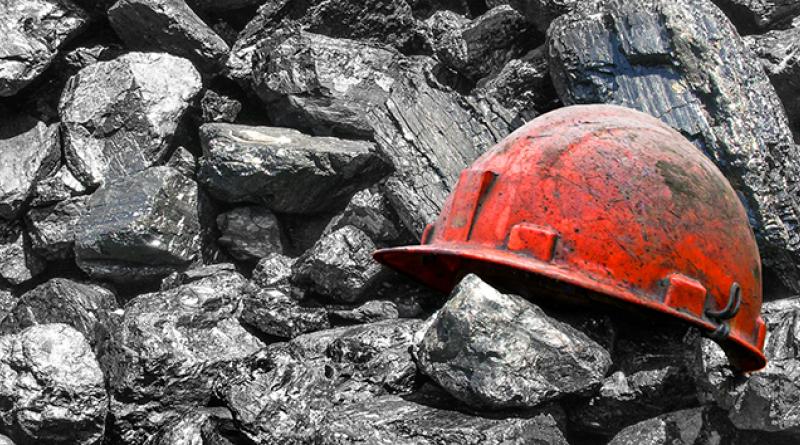 It may seem paradoxical that last year’s most important climate summit, the Conference of Parties (COP24), took place in one of the most polluted cities in Europe, Katowice in Poland. In reality, this coincidence highlighted a pressing issue: how do some of the world’s worst polluters move towards a green economy while ensuring that vulnerable communities are not left behind? How can we all work to ensure a “just transition”?

The theme of this year’s World Environment Day is air pollution. Such pollution mostly results from the burning of fossil fuels. On a bad day, in coal guzzling Katowice, you can see a thick, acrid haze reminiscent of the fog that hung over many 19th century industrialising cities. The European Environmental Agency estimates that each year, more than 45 000 people die prematurely because of poor air quality. Phasing out coal is therefore at the top of the political agenda.

Like other fossil fuel dependent countries, Poland faces protests as it attempts to shift to a greener economy. Complaints come from vulnerable communities such as disgruntled coal miners who struggle to make a living because their skills are no longer needed by the market.

As countries attempt to clean up their act, vulnerable communities are demanding a ‘just transition’ and the global task is to support it.

The concept of a ‘just transition’ is defined broadly under the Paris Agreement, a commitment by countries to strengthen the global response to the threat of climate change. The concept reflects the need to take into account the impacts of climate change on the workforce and the creation of decent work and quality jobs in accordance with nationally defined development priorities, under the Paris Agreement.

“One look at the EBRD’s portfolio shows that ‘just transition’ is an important topic for us. We deal with many countries that rely on income from fossil fuel exports or have a large portfolio of carbon intensive assets such as heavy industry,” said the EBRD’s Isabel Blanco.

“They are most at risk of seeing stranded workers and stranded communities as well as stranded assets. The majority of these countries are located in Eastern Europe and Central Asia. We have done a lot of investments to help countries diversify away from fossil fuels and become more sustainable by having a broader economic base, for example in Mongolia and Kazakhstan.”

In Kazakhstan, for example, the EBRD financed the country’s first large-scale solar investment plant and helped the government develop regulatory frameworks which allow such projects be built and operated, and which attract private investors.

An EBRD report outlined possible scenarios of how the country’s fiscal base, which is heavily reliant on fossil fuels, may evolve over the next 20 years and suggested possible ways to manage potential negative impacts. The report helped to raise awareness of the problem and supported the growing demand to diversify the economy. Currently, the Bank is carrying out similar work in Egypt.

The EBRD supports workers that could be laid off as a consequence of a Bank-supported investment through its Environmental and Social Policy.

“One of the advantages of the EBRD is our private sector focus," said Ms Blanco. "We are often able to convene a platform to support dialogue between private and public sectors on topics such as economic inclusion. We can organise a skills council together with the local university, ministry of education and the client. As a result, we create trainings and internships to upskill the local labour and increase their employability.”

“We’ve been doing some really interesting training in conventional sectors including mining and heavy industry and energy sectors, providing training into new technologies as well.”

Although the concept of ‘just transition’ gained prominence in the context of countries relying on fossil fuels, it is important to broaden it.

“We need to consider communities that are vulnerable to climate change,” said Ms Blanco. “For example, in Tajikistan and Tunisia we invested in the agribusiness sector to help farmers diversify and have more resilient crops and water supply. In the Western Balkans, we invested in infrastructure projects, making roads more resilient to climate change.”

“Currently we are working to strengthen our narrative around the topic of ‘just transition’. We are clarifying what is feasible, given the EBRD mandate, and how to best combine policy dialogue, investments and training to support inclusion. Whatever format this narrative will take, we will launch it at the next COP.”