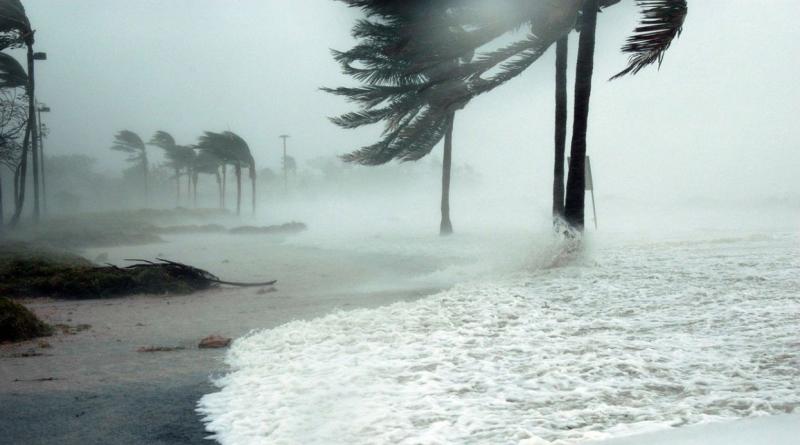 Hurricanes are staying stronger for longer after making landfall, causing greater and more widespread destruction, because ocean waters heated by climate change give them extra fuel, according to a study published Wednesday in Nature.

Researchers looked at 71 hurricanes that made landfall since 1967.

As climate change continues to heat the planet's oceans and make extreme hurricanes even stronger, their slowed "decay" as detailed in this study could have major implications for inland cities unaccustomed to hurricanes.

"It would not be surprising if category one — even category two — hurricanes start to become more common in a place like Atlanta," Pinaki Chakraborty, a senior author of the study, told the Verge.

2020 Hurricane Season Expected to Be Most Active Since 1980s