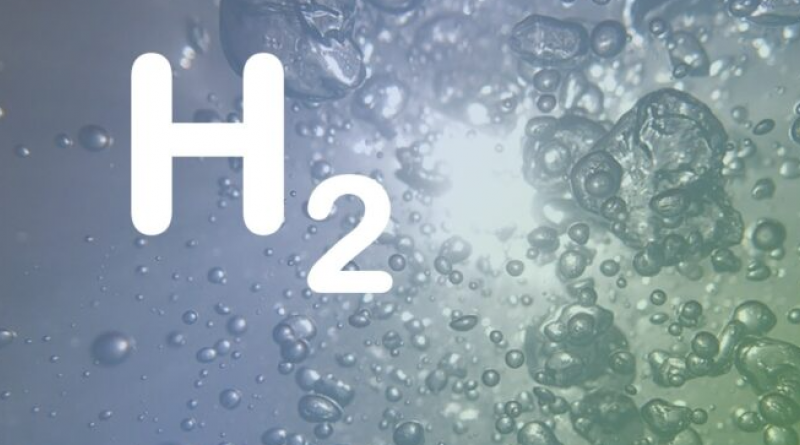 The government’s plan to replace fossil gas with “blue” hydrogen to help meet its climate targets could backfire after US academics found that it may lead to more emissions than using gas.

In some cases blue hydrogen, which is made from fossil gas, could be up to 20% worse for the climate than using gas in homes and heavy industry, owing to the emissions that escape when gas is extracted from the ground and split to produce hydrogen.

The process leaves a byproduct of carbon dioxide and methane, which fossil fuel companies plan to trap using carbon capture technology. However, even the most advanced schemes cannot capture all the emissions, leaving some to enter the atmosphere and contribute to global heating.

Professors from Cornell and Stanford universities calculated that these “fugitive” emissions from producing hydrogen could eclipse those associated with extracting and burning gas when multiplied by the amount of gas required to make an equivalent amount of energy from hydrogen.

The paper, which will be published in Energy Science and Engineering, warned that blue hydrogen may be “a distraction” or “something that may delay needed action to truly decarbonise the global energy economy”.