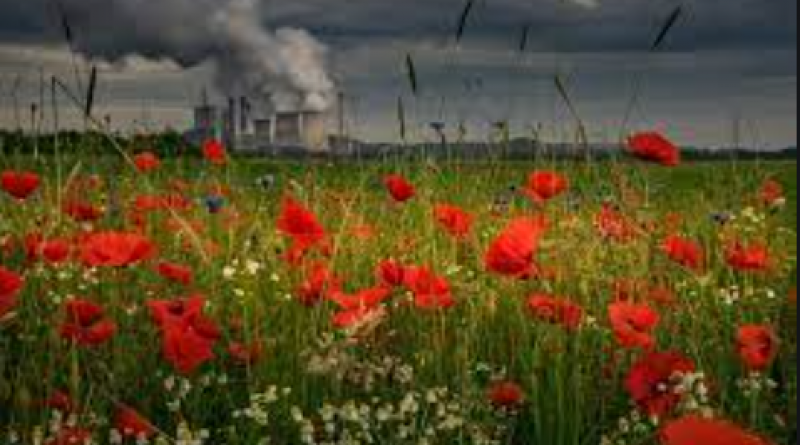 Just two weeks after young environmental activists won a lawsuit over insufficient climate protection in Germany, an amended version of the country’s climate law has been passed, which could result in an accelerated phaseout of coal-fired generation.

“Germany will be climate neutral by 2045 and is laying out the path to that goal with binding interim targets for the 20s and 30s,” the environment ministry said May 12, after the federal cabinet passed the law. An interim 2030 emissions reduction target of 65% compared to 1990 levels was also decided, 10 percentage points more ambitious than before, while a new target of 88% was added for 2040.

Until now, Germany had targeted net-zero emissions by 2050. It has now committed to becoming carbon-negative by that date, meaning taking more carbon out of the atmosphere than it puts in.

Activists had pleaded for more front-loading of the emissions curbs to prevent all the heavy lifting being passed onto future generations. This has been achieved with the amendments to the law, the ministry said.

To achieve the more ambitious goals, Germany’s large industrial economy, its power system and its population will need to decarbonize faster. “This affects many parts of politics. All ministries will have to be climate protection ministries more than ever,” Environment Minister Svenja Schulze said.