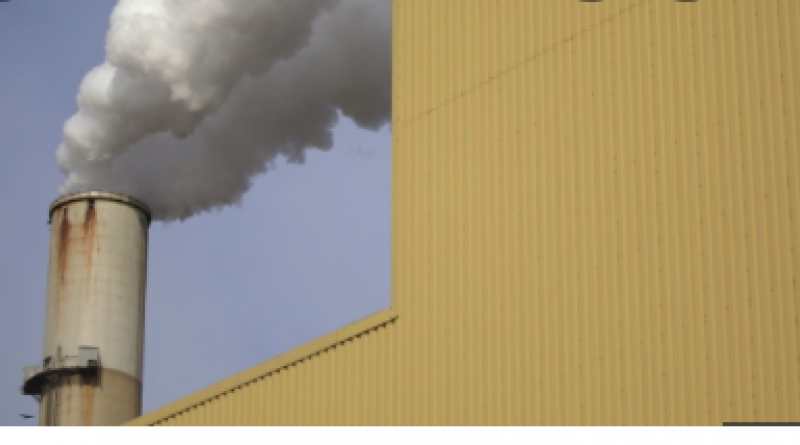 European power companies could be burdened with debt and face credit rating downgrades if they fail to take action to reach climate neutrality by the middle of the century, a new study says.

The European Union plans to reach net zero emissions by 2050 as part of efforts to curb global temperature rises and mitigate climate change. As power generation is the largest single source of carbon dioxide emissions, curbing pollution from the sector is crucially important to achieving the bloc’s climate targets.

“If the collateral value of existing fossil fuel assets drops, firms may reach a state in which they are in a debt trap and are therefore unable to reach a net zero carbon state without the threat of bankruptcy,” according to the study by the University of Oxford and University College Cork.

European power companies face 114 billion euros ($135 billion) in lost cash flow by 2040, the report says, due to stranded assets if they don’t close carbon-intensive plants before then. Almost half of the 29 firms analyzed also face falling credit ratings if climate action is postponed by just five years due to accruing interest payments on loans.