State of emergency in Sudan after deadly floods. 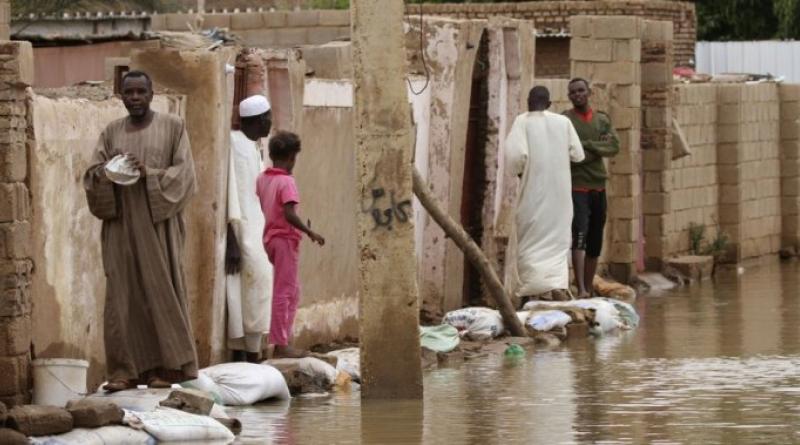 Sudan is in a state of emergency after authorities declared the country a disaster zone last week because of heavy flooding that's killed around 100 people and inundated over 100,000 houses since late July. Flooding caused by seasonal heavy rainfall, mostly in neighbouring Ethiopia, led the Nile River to rise about 17.5 meters late in August, the highest level it has reached in about a century according to the Sudanese Irrigation Ministry. The ministry said water levels of the Blue Nile are higher than the 1988 flood levels that destroyed tens of thousands of homes in several parts of Sudan and displaced over one million people. The capital of Khartoum was hit hard in the past two weeks. Residents in several districts of the city put up barricades as water from the Nile swept through several neighbourhoods. Earlier this week, the U.N. Office for the Coordination of Humanitarian Affairs (OCHA) said access to clean water, which is critical amid the coronavirus pandemic, has also been reduced, with the floods knocking out or contaminating some 2,000 water sources. OCHA has warned that the situation is expected to get worse over the coming weeks, as above-average rains are forecast until the end of September. Seasonal rains and flooding last year left a total of 78 people dead in 16 of Sudan's 18 provinces, between July and August, according to the U.N.