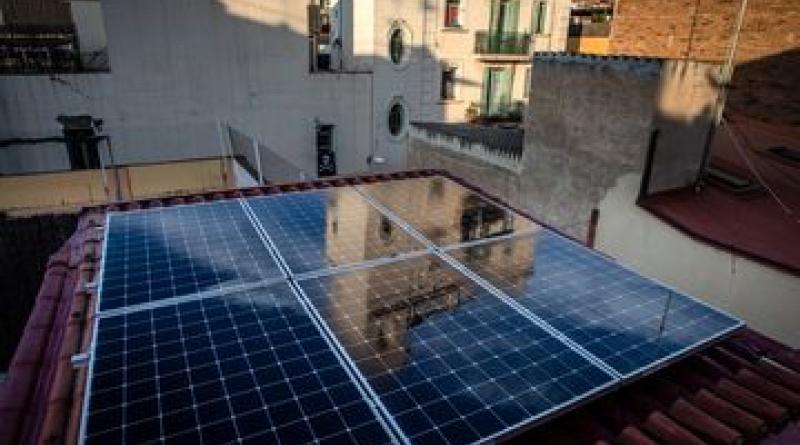 Spain’s government is seeking to pass a law setting its climate targets as part of a drive to achieve carbon neutrality by 2050.

A bill set to be sent by the government to parliament on Tuesday aims to reduce Spain’s greenhouse gas emissions by 20% by 2030, relative to 1990 levels, according to copies of the bill distributed by the Ecological Transition ministry. The plan includes boosting the amount of renewable energy on the power grid to 70% by 2030, from about 50% currently. The government also aims to cut energy consumption by 35% by 2030 through efficiency measures.

Spain’s energy transition-plans will attract over 200 billion euros ($219 billion) in investment and create between 250,000 and 350,000 jobs per year over the next decade, according to ministry estimates. The bill is in line with the European Commission’s Climate Law draft, the cornerstone of the bloc’s Green Deal, which aims to achieve carbon neutrality by 2050.