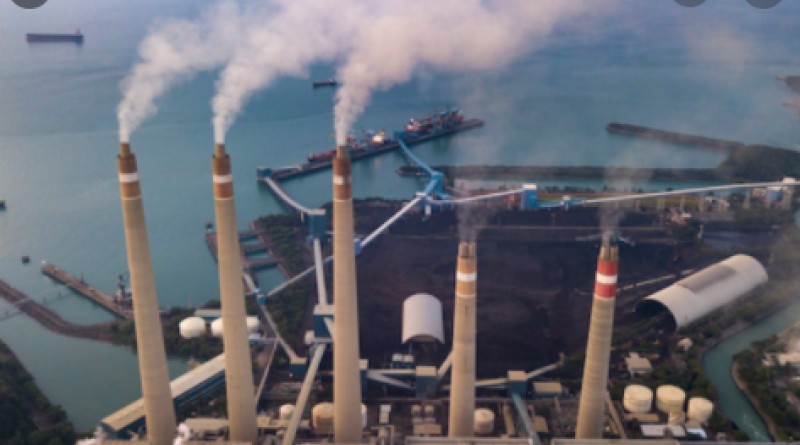 President Moon Jae-in made the announcement at a virtual climate summit hosted by U.S. President Joe Biden. The White House is said to have asked South Korea to withdraw from recent coal projects, but the Asian nation will only halt funding for future plants abroad. The country also plans to increase its current target to reduce emissions by 24.4% by 2030 from 2017 levels, in the second half of the year.

“While there’s a global need to reduce the number of coal-fired power plants for the goal of carbon neutrality, the challenges facing developing countries that rely on coal should be taken into account, and appropriate measures should be taken,” Moon said in his address to the conference on Thursday. “South Korea plans to support the expansion of green finance that invests in renewable energy facilities both at home and abroad.”

Group of U.S. utilities backs proposal to cut carbon emissions by 80% by 2030.