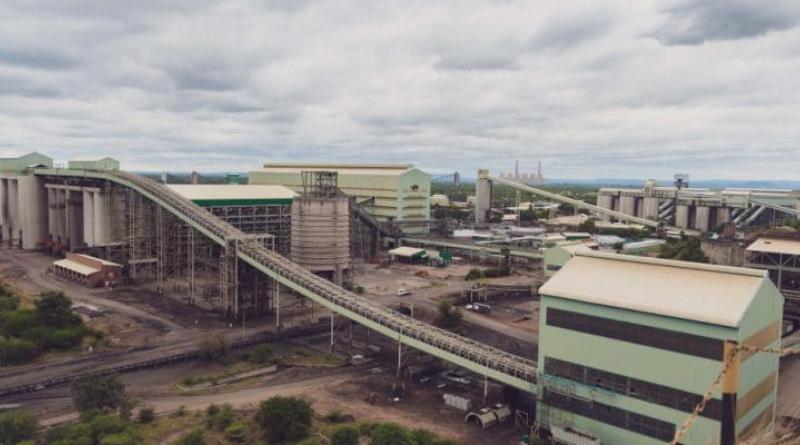 Independent Power Producer (IPP) Cennergi has received approval from South Africa's National Energy Regulator (NERSA) for its Lephalale solar photovoltaic power plant, which was announced in 2021 to provide clean electricity to the Grootegeluk mine in the Limpopo province.

Good news for Cennergi in South Africa. The Port Elizabeth-based independent power producer (IPP) has been granted approval by South Africa’s National Energy Regulator (NERSA) to build its Lephalale solar photovoltaic power plant in the Limpopo province. The project, which is due to start in 2021, aims to have an installed solar capacity of 80 MWp.

The electricity generated will be used to power the Grootegeluk mining complex. The coal mine, which employs over 2,000 people, is operated by Exxaro Coal, a subsidiary of Exxaro Resources. The Pretoria-based mine operator is the sole shareholder in Cennergi. However, IPP will sell the electricity to Exxaro Coal under a power purchase agreement (PPA).

“The project has been fast-tracked to deliver a one-third reduction in the mine’s Scope 2 emissions and significant savings in electricity costs, but this is only the first phase of a multi-technology solution designed specifically for the mine’s demand profile. Later phases, including storage and wind, are in an advanced stage of development,” says Exxaro.

According to the group led by Mxolisi Donald Mbuyisa Mgojo, the facility will help reduce the electricity bills of its mining complex, and therefore the cost of coal mining. The installation will also secure the power supply to the Grootegeluk mining complex. More importantly, the solar plant will reduce the mine’s carbon footprint in a South African context of accelerating energy transition.

Exxaro is building the Lephalale solar plant as part of its strategy to become carbon neutral by 2050. This desire by companies to reduce their emissions by investing in renewable energy is strongly encouraged by the South African authorities. In fact, since 2021, companies wishing to set up self-consumption renewable energy plants of less than 100 MW can do without a licence, although they still need to obtain the approval of the Nersa.

How to Sell ‘Carbon Neutral’ Fossil Fuel That Doesn’t Exist