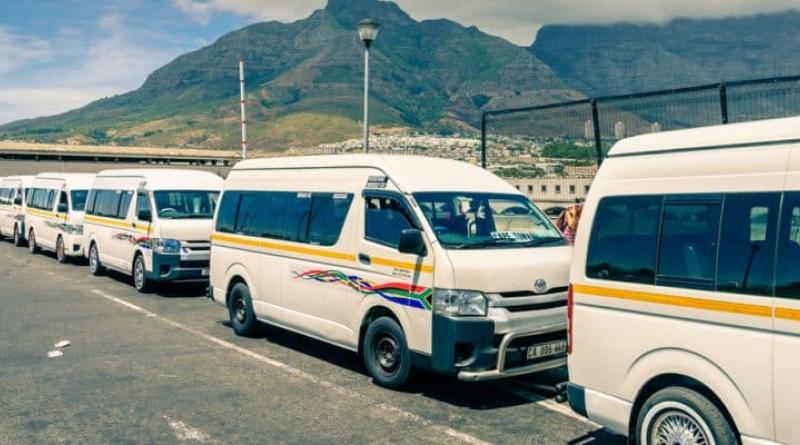 Faced with soaring fuel prices exacerbated by the Russian-Ukrainian conflict, GoMetro, a mobility company based in Cape Town, South Africa, is preparing to deploy electric minibuses in the city of Stollenboch in 2023. These vehicles will help reduce pollution.

In South Africa, GoMetro, MiX Telematics, HSW, ACDC Dynamics, are working to deploy electric minibuses in the municipality of Stellenbosch in the Western Cape by January 2023. GoMetro, a Cape Town-based mobility company, is coordinating the project, which will eventually lead to a sustainable transportation system in all nine provinces of the Rainbow Nation.

“Drivers and cab owners are very interested and intrigued by the idea of an electric minibus and are constantly asking us when it will arrive on our shores. We have built valuable relationships with many of the cab associations, and the ever-increasing price of fuel is a concern for owners, drivers and passengers, as there seems to be no relief in sight,” says Justin Coetzee, GoMetro’s CEO.

To achieve this, the project team is banking on reduced fees and other costs associated with acquiring electric vehicles in South Africa, as well as technology solutions from South African provider MiX Telematics.

Only, South Africa is facing load shedding that rhymes with the lack of electric vehicle charging infrastructure, according to Thinus Booysen, the head of the Internet of Things (IOT) Research Chair at Stellenbosch University. “The informal cab sector needs to adopt electric mobility, but little is known about their energy needs. This unknown is overshadowed by our energy shortage and dependence on coal for electricity supply,” he hammers.

In this context, the South African government has decided to support the development of the electric car market with licenses already granted to BMW, Nissan, and Volkswagen. These measures have also contributed to the arrival of Eleksa EV on the South African market. In early 2022, the Chinese carmaker launched the CityBug, an electric vehicle model already marketed in Asia, Germany, Spain, Uruguay, and the United Kingdom.

At the same time, Estonian tech start-up Bolt will roll out its electric cabs in South Africa from the third quarter of 2022. The initiative, which will be funded through a $696 million round of financing in 2021, will allow Bolt to expand its sustainable “transportation on demand” solutions in South Africa.