SOUTH AFRICA: 10 start-ups to compete for the Energy Investment Village in Cape Town 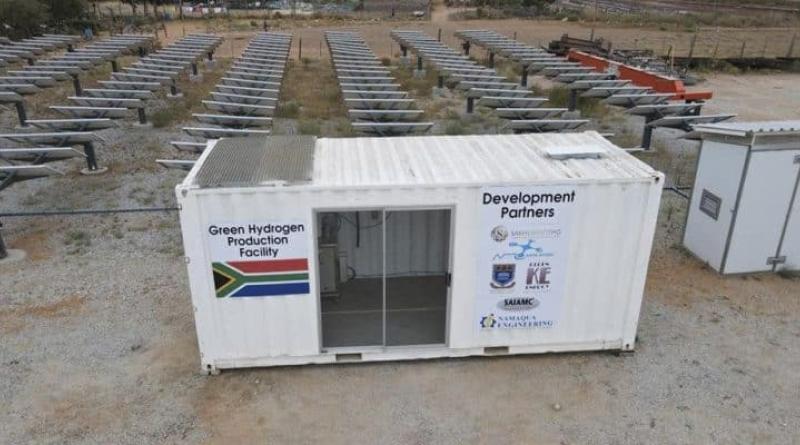 Ten local start-ups will compete to showcase their sustainable energy supply innovations at the Energy Investment Village, which opens on 18 October 2022 in Cape Town, South Africa.

In South Africa, ten energy start-ups have been selected to participate in the Energy Investment Village finals. The initiative aims to promote green solutions to the dual energy and climate crisis affecting the African continent. The winners of this challenge will be presented to potential investors at the end of the African Green Energy Summit (AGES), which takes place (in the wake of) the 18-21 October 2022 in Cape Town.

The Energy Investment Village is jointly organised by the Freeport Saldanha organisation, which implements the Saldanha Bay Innovation Campus (SBIC), and the Johannesburg-based Research Institute for Innovation and Sustainability (RIIS). “There are compelling, innovative and investment-ready clean energy initiatives that can generate attractive returns. So it’s an event win-win for everyone in the industry,” says Kaashifah Beukes, CEO of Freeport Saldanha.

Among the innovations in the running is “Atlanthie”, a battery-based solar and wind energy storage solution to provide electricity for desalination, air separation and green ammonia production processes in South Africa. The start-up Solutions Hydrocarburants will also be competing with its idea to produce green hydrogen via gasification and electrolysis of plasma waste. There is also MerH4, a start-up that produces liquefied natural gas (LNG) from algae. This solution is intended to be an alternative to the fossil fuels that are mainly used in South African municipalities.

Another project that the jury will be looking at at the Energy Investment Village is Keren Energy. This start-up is proposing a technology that uses a 100 kW solar photovoltaic system to produce green hydrogen in Vanrhynsdorp, Western Cape.  “TobogganLuvre” will also be in the game. The nugget founded in 2017 by South African Marlene Badenhorst supports property developers in achieving carbon neutrality in their buildings (domestic, industrial and agricultural). The solar photovoltaic kits developed by the platform were even recognised in September 2021 by the Global Alliance for Efficient Solutions (Solar Impulse Foundation).

AFRICA: 10 start-ups run for the second phase of the Afri-Plastics competition