Solar power satellites that could beam energy to anywhere on Earth successfully tested by Pentagon scientists. 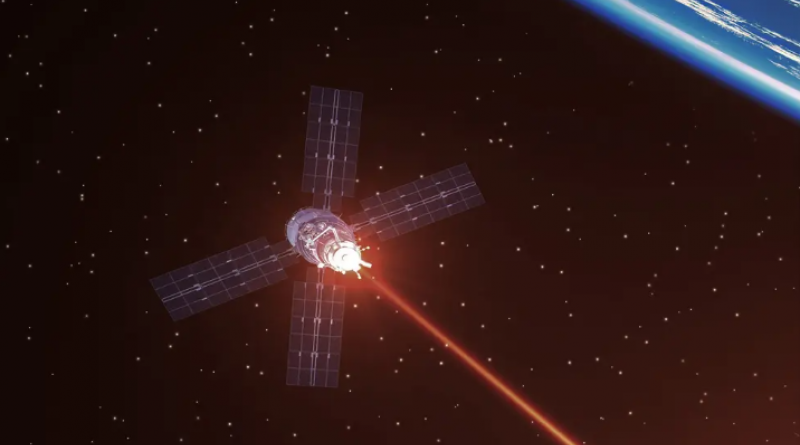 The most far-reaching application of power beaming technology is the ‘continuous transfer of boundless electrical power to the Earth,’ study states.

A solar panel capable of beaming electricity to any point on Earth from space has been successfully tested by scientists working for the Pentagon.

The Photovoltaic Radiofrequency Antenna Module (PRAM) is currently the size of a pizza box - but the technology could be scaled up in order to send massive amounts of clean and renewable energy to Earth via microwaves.

The solar panel, which was launched into orbit last year aboard the US Air Force’s secretive X-37B spaceplane, retains energy from sunlight that does not pass through the Earth’s atmosphere. This means it is able to harness solar energy in a way that is impossible with terrestrial setups.

“We’re getting a ton of extra sunlight in space just because of that,” Dr Paul Jaffe, a co-developer of the project told CNN.

“The next logical step is to scale it up to a larger area that collects more sunlight, that converts more into microwaves.”

The current setup is only capable of capturing and transmitting around 10 watts of energy back to Earth - enough to power a portable electronic device.

However if successfully scales up, the technology could deliver significant amounts of power to remote regions of the globe, as well as provide relief for overloaded power grids in built up areas.

The system’s versatility means it can also be used to assist in emergencies or natural disaster situations.

“The unique advantage the solar power satellites have over any other source of power is this global transmissibility,” said Dr Jaffe, who first wrote his thesis on microwave power transmission from space in 2013.

“You can send power to Chicago and a fraction of a second later, if you needed, send it instead to London or Brasilia.”

To realise this potential would require kilometre-wide space antennae, which at current commercial space endeavour costs are not economically viable.

But the emergence of rapid rocket reusability through private companies like Jeff Bezos’ Blue Origin and Elon Musk’s SpaceX mean costs are rapidly decreasing and could allow the system to be viable in the future.

The results of the experiments were published in a study in the IEEE Journal of Microwaves, which explained that the most far-reaching application of power beaming technology is the “continuous transfer of boundless electrical power to the Earth”.

Save 25% on our satellite-based solar data service.