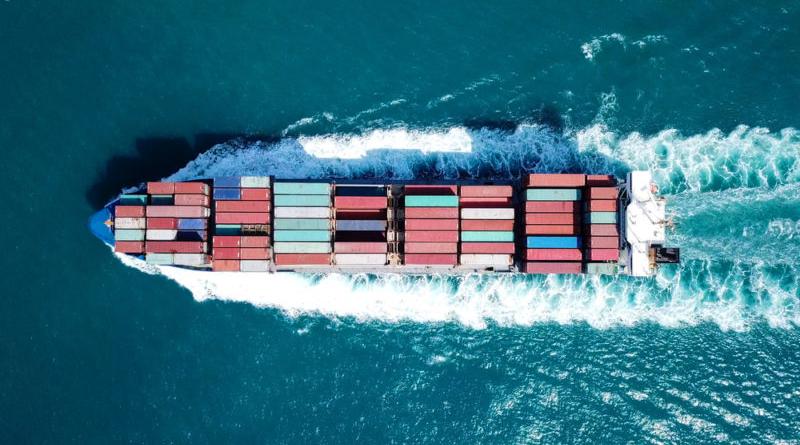 LONDON, Oct 29 (Reuters) - Top shipping, retail and transport companies are looking to develop an alternative marine fuel which aims to reduce carbon emissions from ships, in another step to push the sector to go green.

International shipping accounts for 2.2% of global carbon dioxide emissions, according to the International Maritime Organization (IMO), more than aviation’s 2% share.

The IMO, a United Nations agency, has said it aims to halve greenhouse gas emissions from 2008 levels by 2050.

Investor and activist pressure is prompting companies to look to speed up reducing the industry’s carbon footprint.

Lignin, a low-value waste product from ethanol production typically burned for industrial power, can be dissolved in ethanol to create LEO.

John Kornerup, Maersk’s chief adviser for climate change, said LEO would enable the use of the inexpensive energy contained in the lignin waste product to produce a lower-cost, carbon-neutral fuel that can be burned on large marine engines.

“As such it has the potential to become a viable solution,” he told Reuters on Tuesday.

Copenhagen University is engaged in laboratory work on the fuel before the project moves to a test phase on small stationary engines in the second quarter of 2020.

Kornerup said depending on the success of further testing phases and on actual ships, the project could become operational in a couple of years. He declined to comment on how much would be invested in the initiative.

“Regardless the final outcome, this project will significantly contribute to the overall understanding of the issues and the potential solutions to shipping’s decarbonization challenge,” he said.

Lina KOdeen, sustainability manager with H&M Group’s global logistics, said it sourced the majority of its transport needs by sea to their warehouses.

“We believe we have to move towards other alternatives, such as biofuel, which is what is being developed under the LEO coalition,” KOdeen told Reuters.

Shipping companies are exploring solutions ranging from using high quality paint to working on infrastructure to enable zero carbon ships to be on the water by 2030, which is seen as the latest time to be ready for 2050 given that ships have a lifespan of up to 25 years. (Editing by David Evans).