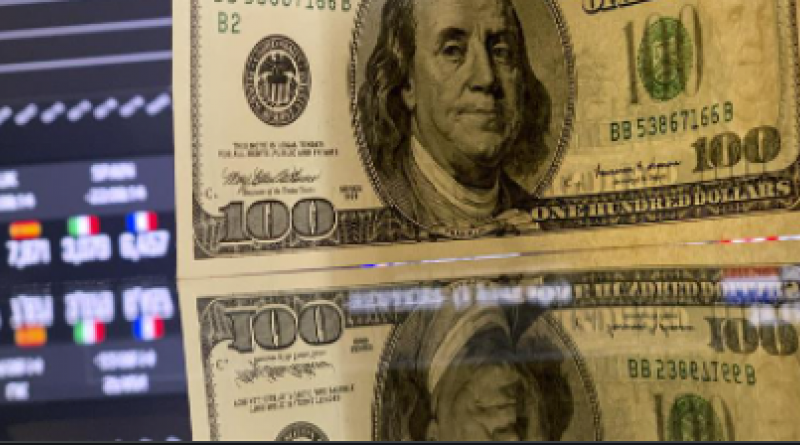 Energy giant Royal Dutch Shell sold its oil and gas business in the Permian Basin, the country’s largest oilfield, to ConocoPhillips for $9.5 billion cash on Monday.

The deal is a major move for Shell, which produces more than 175,000 barrels of oil per day in the Permian Basin, as it faces pressure to reduce its oil and gas production and produce more clean energy in response to concerns from investors and the public about climate change.