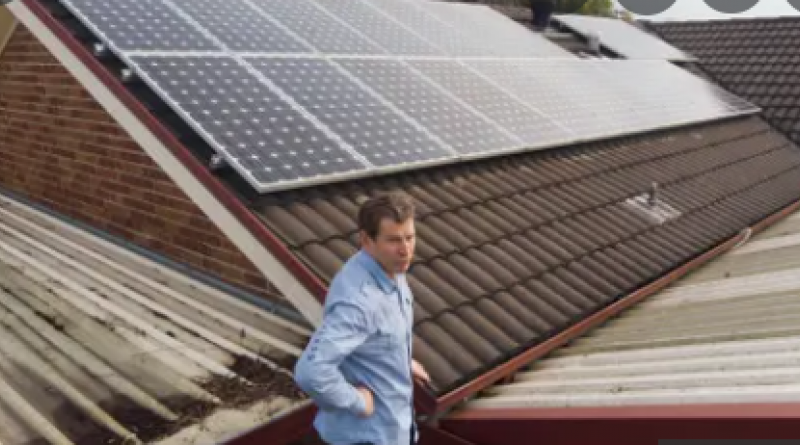 Shareholder activist group Market Forces has asked the corporate watchdog to investigate whether coal company New Hope misled investors by claiming that coal would “remain a significant part of the energy mix”.

In letters sent to New Hope Corporation and the Australian Securities and Investments Commission, lawyers for Market Forces have alleged that statements by the company’s chief executive, Reinhold Schmidt, may amount to “misleading and deceptive conduct” under the Corporations Act.

In September last year Schmidt told the Australian Financial Review that “thermal coal is part of the long term energy mix, it will always be there”.

At the company’s annual general meeting the following month, Schmidt’s was asked whether he stood by that statement. He responded by referring to the International Energy Agency’s forecast “current policies” and “stated policies” scenarios.

“If you look at [those scenarios] coal will remain … a significant part of the energy mix. Australia has got a very strong benefit when compared to other coal producers; our coal is of better quality and my statements remain unchanged.”

In its letters, Market Forces says these statements omitted that the IEA had qualified its forecasts by pointing to “significant uncertainties, including more rapid action to phase out coal”.

Most new wind and solar projects will be cheaper than coal, report finds