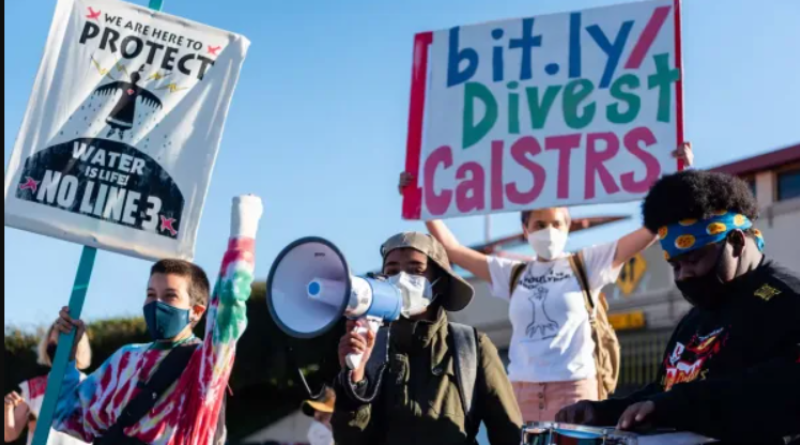 The nation’s second largest teachers union wants to throw the weight of its pension funds behind a transition to clean power.

At the American Federation of Teachers’ 87th biennial national convention in Boston this past weekend, the union overwhelmingly supported a resolution urging the union’s pension trustees to divest members’ retirement funds from fossil fuels and reinvest in “projects that benefit displaced workers and frontline communities.”

“Climate change is an existential problem that we have to grapple with,” said Betsy Drinan, former secretary-treasurer of the Boston Teachers Union — which is part of the AFT — and a member of the local union’s climate justice task force, who helped craft the resolution.

The national AFT cannot compel each of those funds to divest from fossil fuels, but David Hughes, treasurer of Rutgers American Association of University Professors-AFT and professor of anthropology at Rutgers New Brunswick, said the resolution is still a big step.